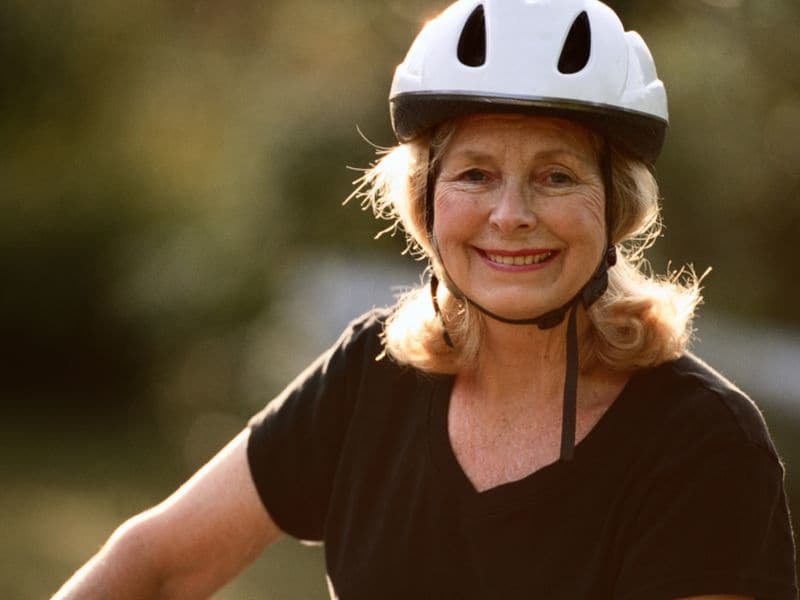 FRIDAY, Aug. 24, 2018 (HealthDay News) -- For older adults, increased numbers of optimal cardiovascular health metrics are associated with reduced risk of dementia, according to a study published in the Aug. 21 issue of the Journal of the American Medical Association.

Cécilia Samieri, Ph.D., from the Université de Bordeaux in France, and colleagues conducted a population-based study involving 6,626 adults aged 65 years or older without a history of cardiovascular disease or dementia at baseline. Participants underwent repeated in-person neuropsychological testing and systematic detection of incident dementia. The correlation between cardiovascular health level, defined using the seven-item American Heart Association tool, and the risk of dementia and cognitive decline was assessed.

The researchers found that 745 participants had incident adjudicated dementia over a mean follow-up of 8.5 years. The incidence rate of dementia was 1.76 per 100 person-years among those with zero or one health metric at optimal level; in comparison, the absolute differences in incident dementia rates were −0.26, −0.59, −0.43, −0.93, and −0.96 per 100 person-years for two, three, four, five, and six to seven metrics, respectively. The hazard ratios for dementia were 0.9 and 0.92 per additional optimal metric and per additional point on the global score, respectively, in multivariable models.

"These findings may support the promotion of cardiovascular health to prevent risk factors associated with cognitive decline and dementia," the authors write.