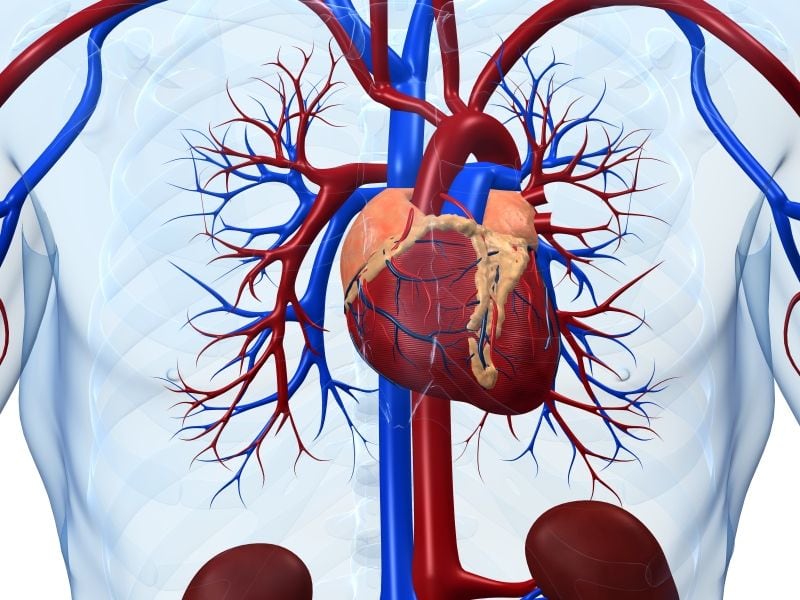 WEDNESDAY, Sept. 19, 2018 (HealthDay News) -- A cardiac magnetic resonance (CMR) with contrast protocol is feasible for implementation in the developing world and can impact management, according to a study published in the Sept. 4 issue of the Journal of the American Heart Association.

Katia Menacho, M.D., from St. Bartholomew's Hospital London, and colleagues conducted a cross-sectional study of CMR delivery and clinical impact assessment from 2016 to 2017. A 15-minute CMR protocol was developed and tested in the United Kingdom for cardiac volumes, function, and scar, and was delivered with training, education, and mentoring in two centers in Lima, Peru. One hundred patients were referred for CMR by local doctors.

The researchers found that there were no complications in the 100 scans performed among 98 patients. The final diagnoses comprised cardiomyopathy (26, 22, and 15 percent hypertrophic, dilated, and ischemic, respectively) and 12 other pathologies, which included tumors, congenital heart disease, iron overload, amyloidosis, genetic syndromes, vasculitis, thrombi, and valve disease. The cost of the scan was $150, and average duration of the scans was 18 ± 7 minutes. In 56 percent of patients, the findings impacted management, including previously unsuspected diagnoses and therapeutic management changes in 19 and 37 percent, respectively.

"Advanced cardiac diagnostics, here CMR with contrast, is possible using existing infrastructure in the developing world in 18 minutes for $150, resulting in important changes in patient care," the authors write.