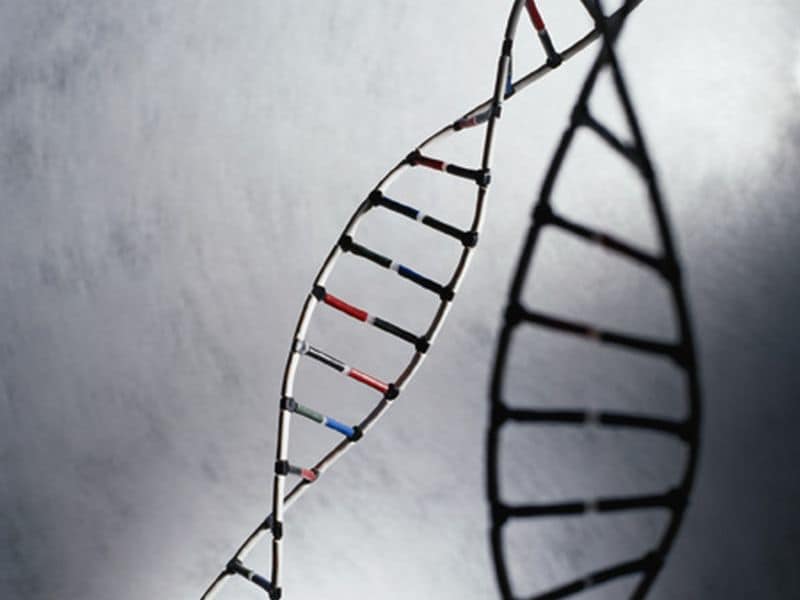 TUESDAY, Sept. 25, 2018 (HealthDay News) -- Among individuals undergoing hereditary cancer testing, some variants of uncertain significance are reclassified, with almost one-quarter of those variants reclassified at a single commercial laboratory, according to a study published in the Sept. 25 issue of the Journal of the American Medical Association.

Jacqueline Mersch, from the University of Texas Southwestern Medical Center in Dallas, and colleagues conducted a retrospective cohort study of 1.45 million individuals who had genetic testing from 2006 through 2016 at a single commercial laboratory.

The researchers found that 56.6 percent of the patients had a personal history of cancer. A total of 1.67 million initial tests were reported; due to variant misclassification, 59,955 amended reports were issued. Of the unique variants, 6.4 percent were reclassified. Among unique variants initially classified as pathogenic or likely pathogenic or those classified as benign or likely benign, reclassification to a different clinical classification was rare (0.7 and 0.2 percent, respectively). Overall, 7.7 percent of unique variants of uncertain significance were reclassified, with 91.2 and 8.7 percent downgraded to benign or likely benign and upgraded to pathogenic or likely pathogenic, respectively (median time to amended report, 1.17 and 1.86 years, respectively). Overall, 24.9 percent of all reported variants of uncertain significance were reclassified because most variants were seen in more than one individual.

"Further research is needed to assess generalizability of the findings for other laboratories," the authors write.