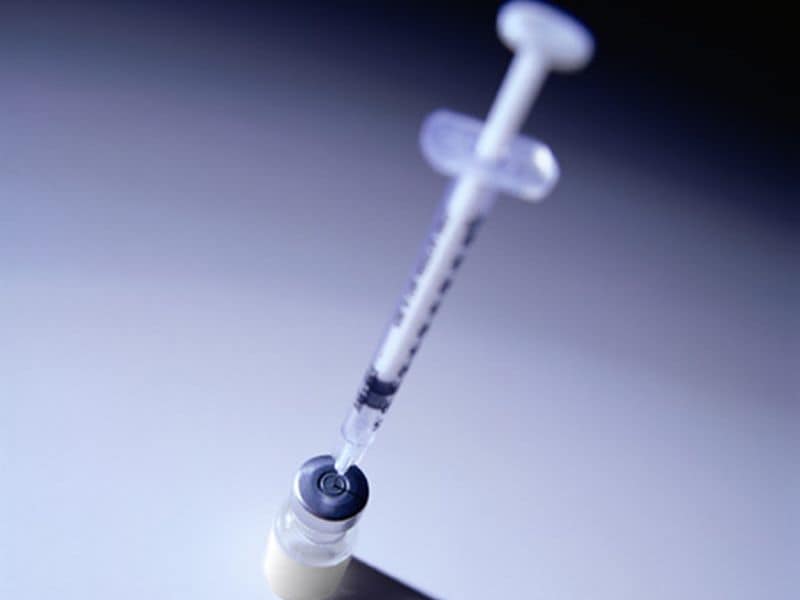 Speaking in a conference call to announce the lawsuit, California Insurance Commissioner Dave Jones said the alleged scheme meant that in many cases physicians prescribed Humira because of financial kickbacks, not because it was the best drug for the patient, the Associated Press reported.

According to the lawsuit, AbbVie footed the bill for physicians' meals, drinks, and travel, all in an effort to induce them to write more Humira prescriptions. Nurses were also involved in the scheme, the lawsuit alleges. According to Jones' agency, AbbVie would send nurses to the homes of patients already taking Humira. Once there, the nurses would present themselves as an extension of the prescribing doctor's office, but in reality, they were planted in patients' homes to dissuade or block concerns or complaints regarding Humira. Doctors benefited from the "free" nurses, as well, Jones said, noting that the nurses often took care of cumbersome paperwork for physicians. The state's lawsuit is based on testimony provided by an AbbVie nurse, the AP noted.

In a company statement, AbbVie called the charges "without merit," adding that "AbbVie operates in compliance with the many state and federal laws that govern interactions with health care providers and patients." As for the nursing care it provides, AbbVie said that this is given to help educate patients and help with therapy and "in no way replace or interfere with interactions between patients and their health care providers."