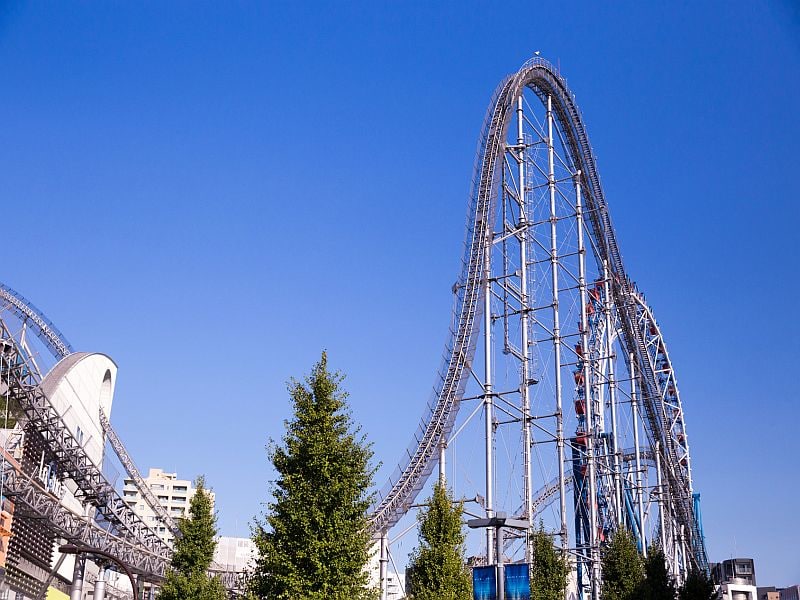 FRIDAY, July 20, 2018 (HealthDay News) -- One in five parents say they have not made plans with their children about what to do if they became separated at an amusement park or carnival, according to the C.S. Mott Children's Hospital National Poll on Children's Health at the University of Michigan.

In 2016, U.S. emergency departments dealt with 30,000 injuries linked to amusement parks and carnivals, according to the U.S. Consumer Product Safety Commission.

"As parents prepare for summer trips to the amusement park or local fair, they should keep safety at the top of mind," poll co-director Gary Freed, M.D., M.P.H., of the University of Michigan Medical School in Ann Arbor, said in a university news release. "As we've seen in news reports, accidents happen at amusement parks. Consequences range from skinned knees to serious injuries."