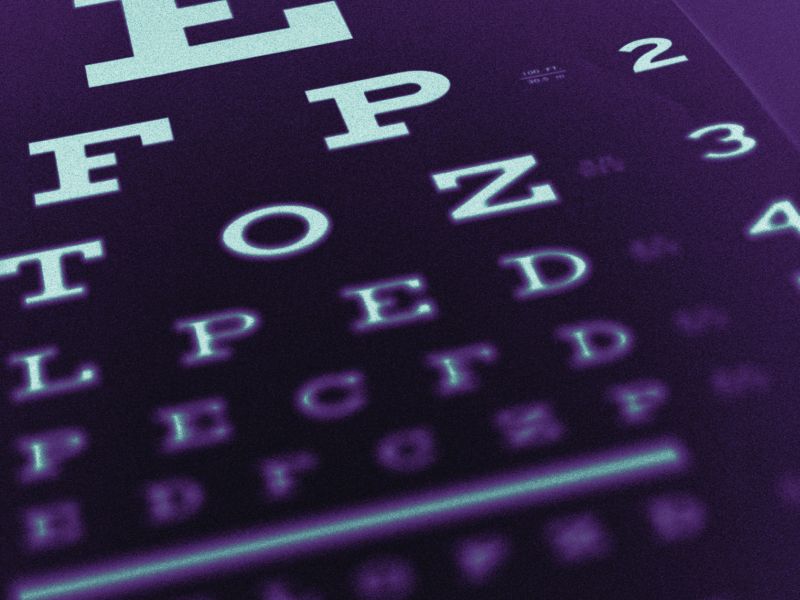 FRIDAY, Oct. 20, 2017 (HealthDay News) -- The burden of visual impairment is associated with socioeconomic indicators, with higher prevalence in regions with a lower human development index (HDI), according to a study published online Oct. 19 in JAMA Ophthalmology.

Wei Wang, M.D., from Sun Yat-Sen University in China, and colleagues collected data from 190 countries and territories to examine the age-standardized prevalence of moderate to severe visual impairment (MSVI) and blindness. The authors examined the correlations between the prevalence of visual impairment and socioeconomic factors at country levels.

"Burden of visual impairment and socioeconomic indicators were closely associated and may help to identify countries requiring greater attention to these issues," the authors write.