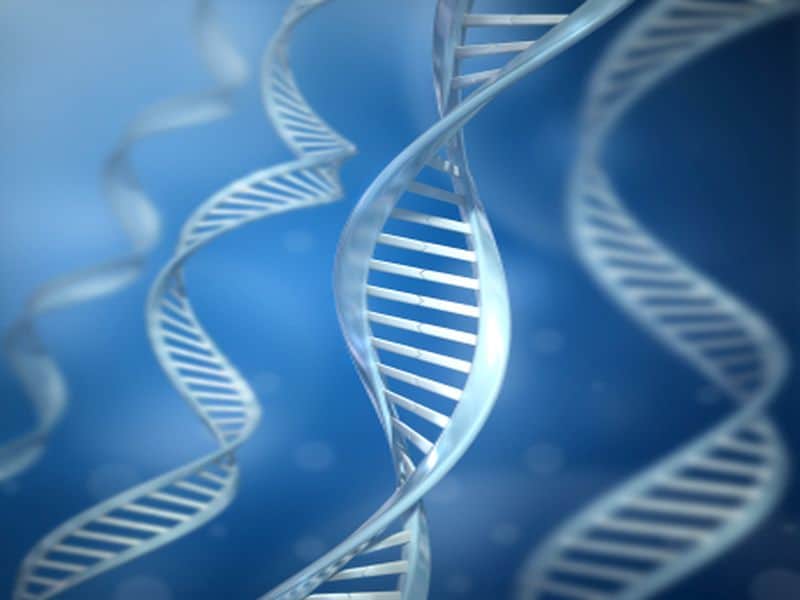 Broad Genetic Testing for NSCLC May Not Improve Survival

WEDNESDAY, Aug. 15, 2018 (HealthDay News) -- Broad-based genomic sequencing does not improve survival compared to routine genetic testing among patients with advanced non-small-cell lung cancer (NSCLC), according to a study published in the Aug. 7 issue of the Journal of the American Medical Association.

"To ensure that new discoveries are able to fulfill their promise, our results suggest further evidence is needed to inform the care of patients with a variety of specific genetic alterations in their tumors before widely disseminating these new paradigms into clinical practice," a coauthor said in a statement.