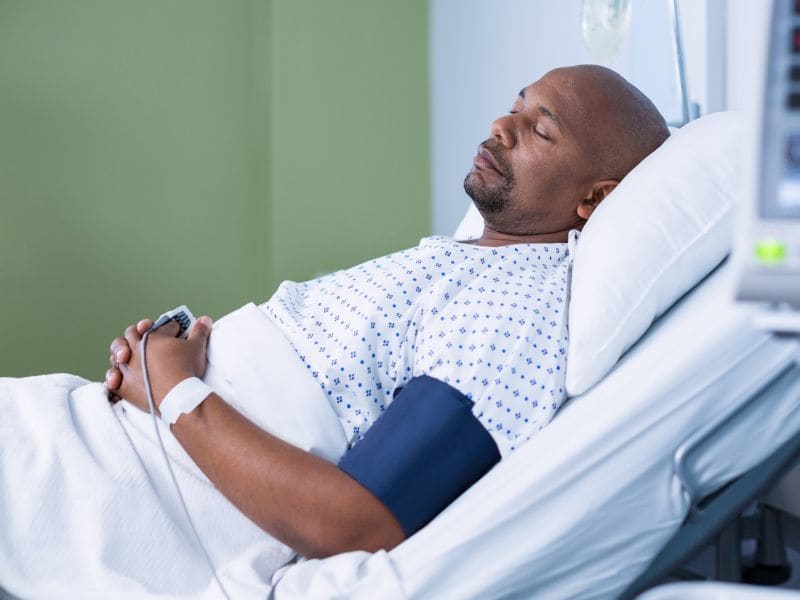 THURSDAY, Sept. 20, 2018 (HealthDay News) -- Black males were at the highest risk of legal intervention injury per capita from 2005 to 2015, according to a study published online Sept. 14 in JAMA Network Open.

Alyssa C. Mooney, M.P.H., from the University of California in San Francisco, and colleagues conducted a retrospective, cross-sectional study using data on every hospital visit in California from Jan. 1, 2005, to Sept. 30, 2015, to model trends in rates of legal intervention injuries per capita and per arrest for men aged 14 to 64 years. Data were included for 92,386 hospital visits that were the result of legal intervention injuries.

The researchers found that black individuals had the highest risk of legal intervention injury per capita in 2005 (rate ratio, 2.9 versus white individuals), and this remained so across the study period. Among Asian/Pacific Islander individuals, the rates remained stable, while in all other groups, rates increased from 2005 to 2009 and then decreased from 2009 to 2015, almost returning to 2005 levels. The black to white disparity widened by 3 percent annually during the period of increasing rates (rate ratio, 1.03) and narrowed with declining rates. Over the study period, rates of injury per arrest increased.