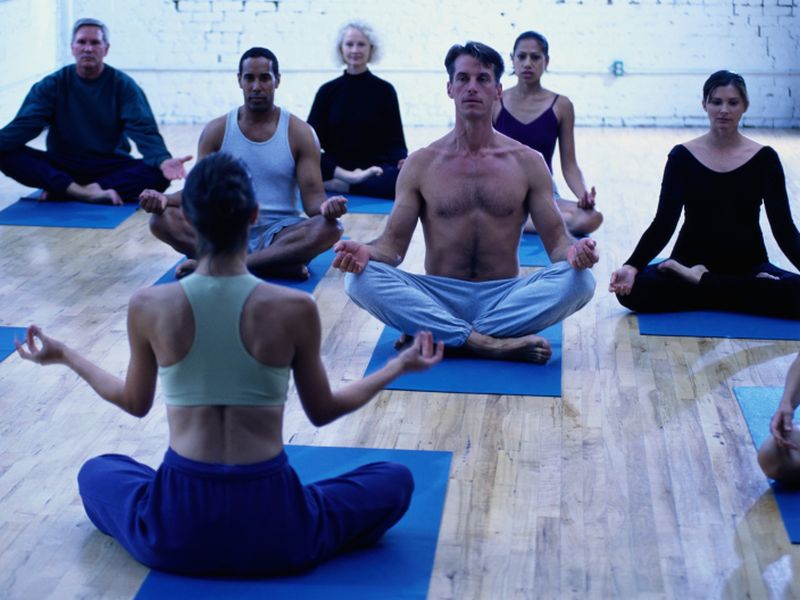 Bikram Yoga Improves Vascular Health With or Without Heat

The researchers found that after the intervention there were significant declines in body fat percentage determined via dual X-ray absorptiometry (P < 0.01), and a trend toward reductions in total (P = 0.051) and low-density lipoprotein cholesterol concentrations (P = 0.09), in the hot yoga group only. In both yoga groups there was an increase in brachial artery flow-mediated dilation (P < 0.05). In the time-control group there were no significant changes in any outcome variables.

"These [novel] findings highlight the effectiveness of hatha yoga postures alone, in the absence of a heated practice environment, in improving vascular health and are of clinical significance given the increased propensity toward heat intolerance in aging adults," the authors write.

One author disclosed financial ties to Pure Action, Inc., which funded the study.