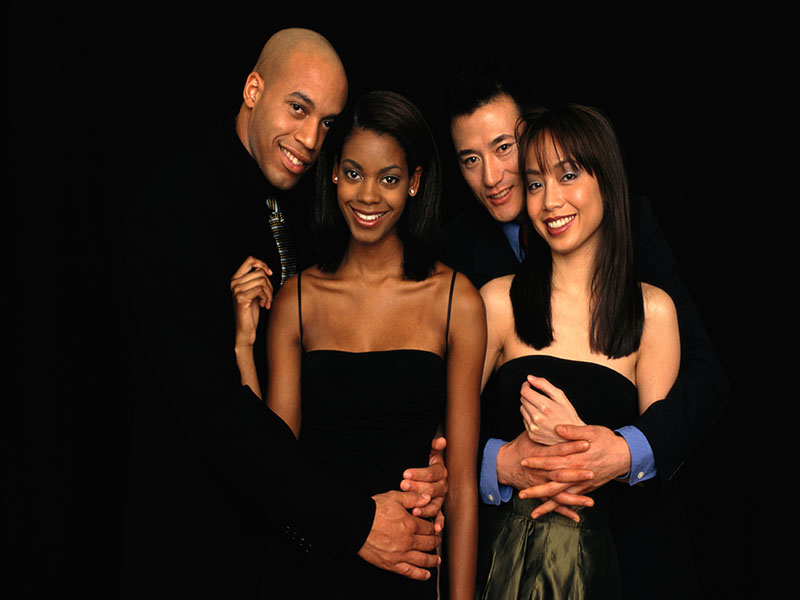 WEDNESDAY, Oct. 11, 2017 (HealthDay News) -- Beauty standards are evolving over time, with a wider variety of skin colors and inclusion of older age groups in more recent years, according to a research letter published online Oct. 11 in JAMA Dermatology.

Mayra B.C. Maymone, M.D., D.Sc., from Boston University School of Medicine, and colleagues compared People magazine's World's Most Beautiful (WMB) list in 1990 with that in the 2017 issue to examine whether beauty standards have changed. The 50 celebrities from the 1990 WMB list were compared with the 135 from the 2017 WMB list.

"The classic notion of beauty is a matter of mathematical conceptions and instantiating definite proportions," the authors write. "We found that these beauty standards are evolving as people learn how to integrate the effects of media with exposure to new cultures and different norms."