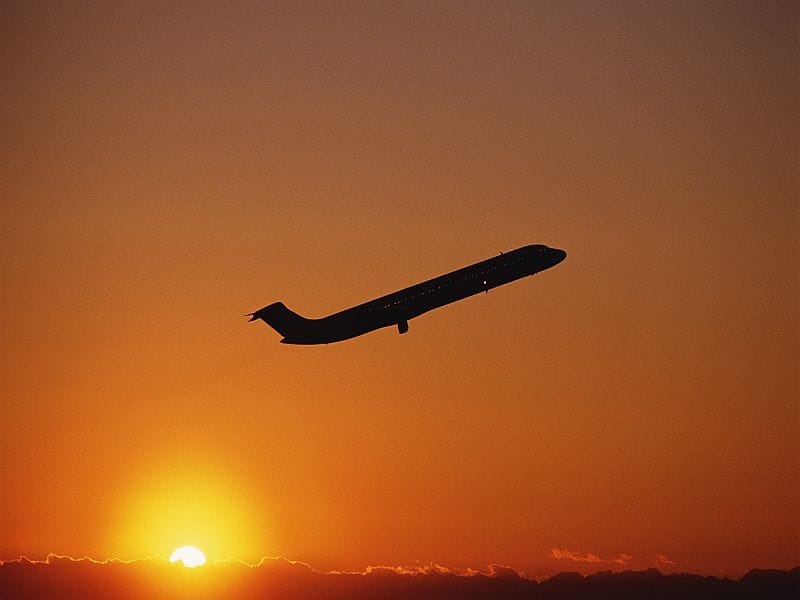 THURSDAY, Aug. 23, 2018 (HealthDay News) -- Health costs associated with noise from changing flight patterns over populated areas outweigh the benefits of reduced flight times, according to a study published in the August issue of the International Journal of Environmental Research and Public Health.

Zafar Zafari, Ph.D., from Columbia University in New York City, and colleagues examined the monetary benefits relative to health losses associated with a change in flight patterns that involved implementing year-round use of "TNNIS Climb," which happened in 2012; previously, use of TNNIS Climb was limited to the U.S. Open tennis matches. The costs and quality-adjusted life-years (QALYs) gained in association with limited versus year-round use of TNNIS were compared. The use of TNNIS Climb increases exposure to airplane noise to >60 dB over densely populated areas of New York City.

"Despite increases in efficiency, flight automation systems without a careful assessment of noise might generate flight paths over densely populated areas and cause serious health conditions for the overflown communities," the authors write.