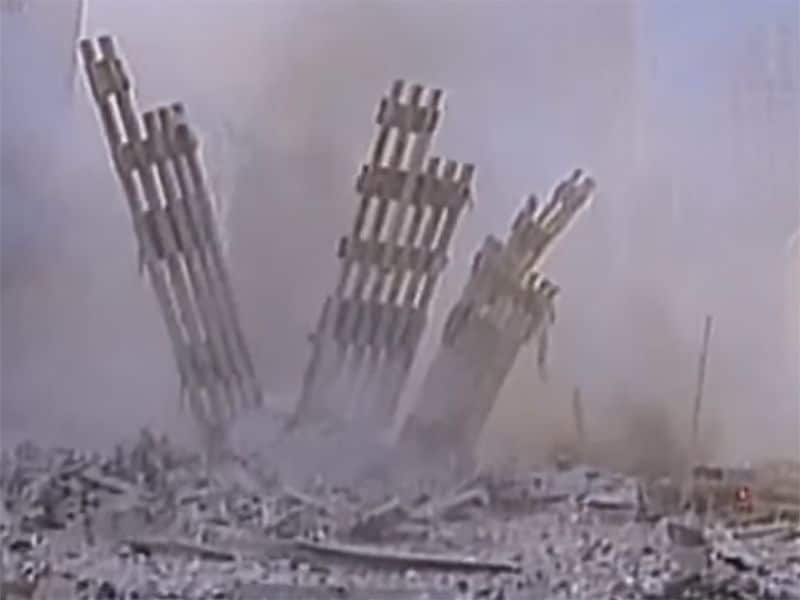 At Least 15 Men Near Ground Zero Have Breast Cancer

WEDNESDAY, Sept. 12, 2018 (HealthDay News) -- At least 15 men who worked near Ground Zero after the 9/11 attacks have been diagnosed with breast cancer, a New York City law firm claims.

According to CBS News, one of the firm's clients worked for a data storage company near the World Trade Center and was diagnosed with stage 3 breast cancer. Another worked as a commodities broker in the World Trade Center area until 2007. He was preparing to compete in an Iron Man race when he noticed a lump on his chest. He went in for testing soon after and learned he had breast cancer.

Some studies have concluded that those exposed to the World Trade Center site, including firefighters and recovery workers, "will experience a greater cancer burden than would be expected from a demographically similar population," according to CBS.

The World Trade Center Health Program, established by Congress, provides treatment for a specific list of physical and mental health conditions that have been determined to be caused by exposure to the 9/11 terrorist attacks. The program covers 68 cancers, including breast cancer.