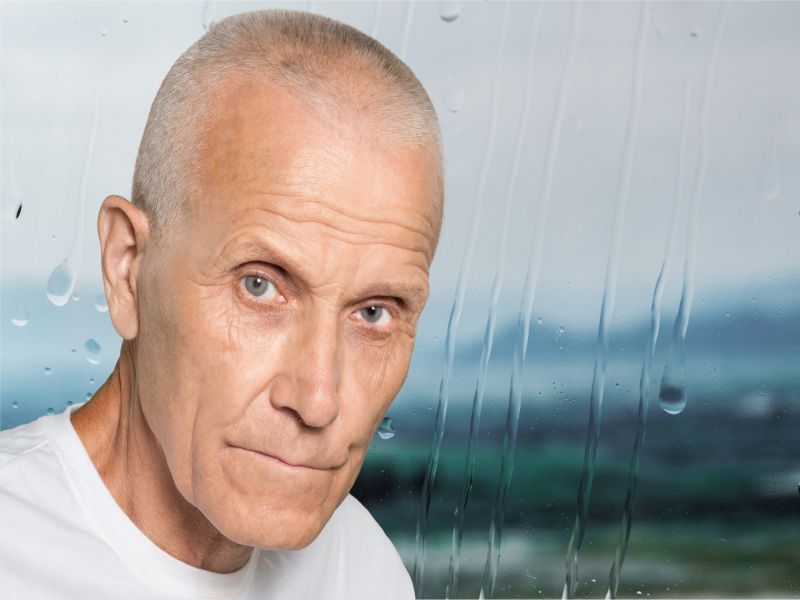 THURSDAY, Sept. 28, 2017 (HealthDay News) -- For patients with stage IV non-small-cell lung cancer (NSCLC), consolidative stereotactic body radiation therapy (SBRT) before maintenance chemotherapy is associated with significant improvement in progression-free survival, according to a study presented at the annual meeting of the American Society for Radiation Oncology (ASTRO), held from Sept. 24 to 27 in San Diego.

The researchers stopped the trial early after an unplanned interim analysis identified significant improvement in progression-free survival in the SBRT plus maintenance chemotherapy arm versus the chemotherapy alone arm (9.7 versus 3.5 months). Similar toxicity was seen in both arms. No in-field failures were seen, and there were fewer overall recurrences in the SBRT arm.

"The addition of radiation therapy directed at each of the cancerous areas greatly improved how patients responded to subsequent rounds of chemotherapy," Iyengar said in a statement. "This finding suggests that local treatments, including radiation, could work in concert with chemotherapy to prolong the amount of time before recurrence occurs in patients with limited sites of metastatic NSCLC."