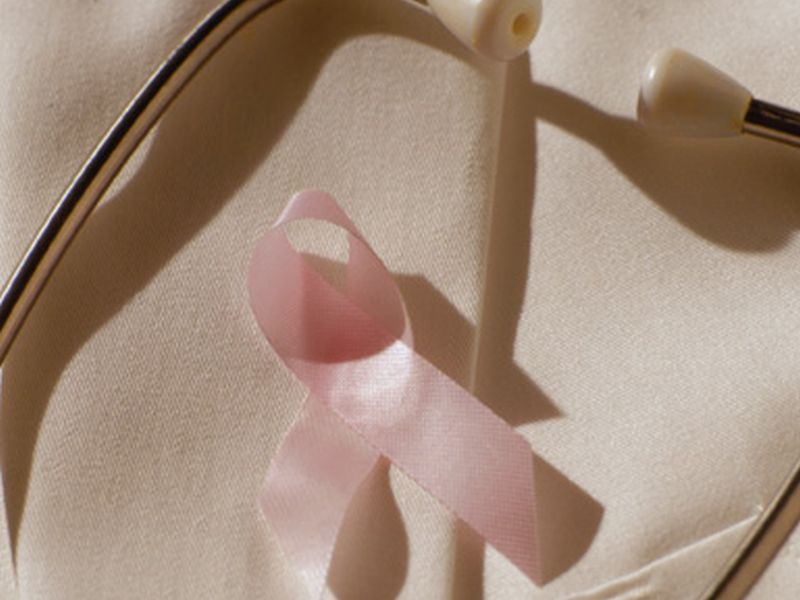 THURSDAY, Sept. 28, 2017 (HealthDay News) -- Most patients with breast cancer treated with radiation therapy (RT) report that their experience was less scary than they expected, according to a study presented at the annual meeting of the American Society for Radiation Oncology (ASTRO), held from Sept. 24 to 27 in San Diego.

Narek Shaverdian, M.D., from the University of California, Los Angeles, and colleagues surveyed 327 patients with breast cancer treated from 2012 to 2016 about their pre-treatment RT beliefs compared with their actual experience.

The researchers found that at the time of diagnosis, the most feared treatment was chemotherapy, surgery, RT, and endocrine therapy for 55, 36, 7, and 5 percent of patients, respectively. Sixty-eight percent of patients reported having little to no knowledge about RT initially; 47 percent reported that they had heard or read frightening stories. Damage to internal organs, skin burning, and being radioactive were the most commonly ranked fears about RT (40, 24, and 7 percent, respectively). Overall, 83 and 84 percent reported short-term and long-term side effects to be better than or as expected, respectively. Only 2 and 3 percent of women agreed that the negative stories they had initially heard and read were actually true; 90 percent agreed that their experience was less scary than expected.

"The negative stories out there are frightening and pervasive, but they generally are not reflective of the actual experience," one of the co-authors said in a statement.