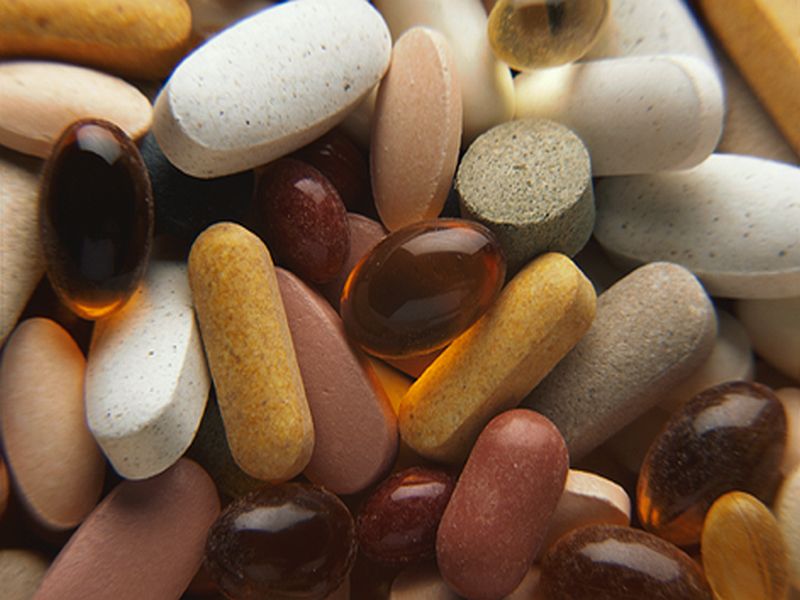 WEDNESDAY, July 11, 2018 (HealthDay News) -- Apixaban seems to be the safest direct oral anticoagulant (DOAC) compared with warfarin, according to a study published July 4 in The BMJ.

Yana Vinogradova, Ph.D., from the University of Nottingham in the United Kingdom, and colleagues conducted a prospective open cohort study to examine the correlations between DOACs and warfarin and the risks of bleeding, ischemic stroke, venous thromboembolism, and all-cause mortality. Data were included for 132,231 warfarin, 7,744 dabigatran, 37,863 rivaroxaban, and 18,223 apixaban users without anticoagulant prescriptions for 12 months before study entry. The patients were subgrouped into those with and those without atrial fibrillation (103,270 and 92,791, respectively).