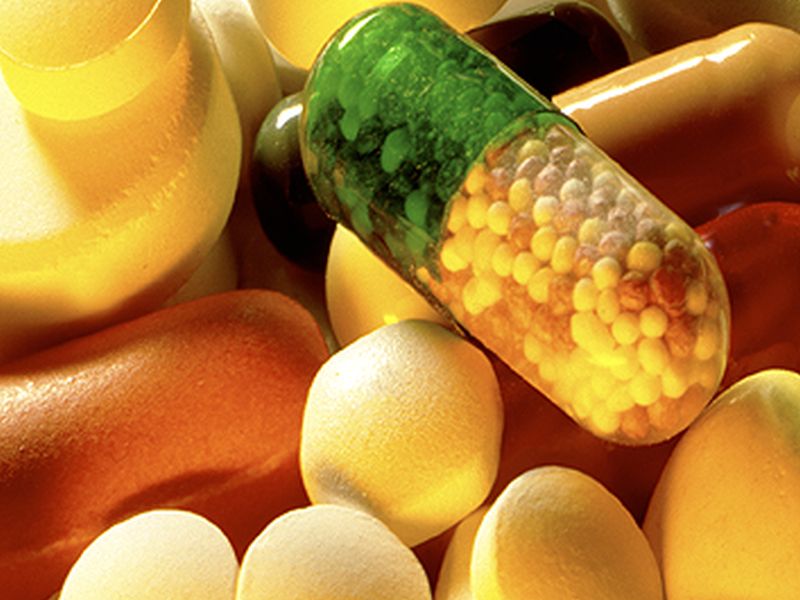 WEDNESDAY, Aug. 16, 2017 (HealthDay News) -- Antidepressant use is common among U.S. individuals aged 12 years and older, with non-Hispanic whites more likely to take antidepressants than other racial/ethnic groups, according to an August data brief published by the U.S. Centers for Disease Control and Prevention's National Center for Health Statistics (NCHS).

Laura A. Pratt, Ph.D., from the NCHS in Hyattsville, Md., and colleagues used data from the National Health and Nutrition Examination Survey for 2011 to 2014 to examine use of antidepressants in persons aged 12 years and older.

"During 2011 to 2014, about one in eight Americans aged 12 and over reported taking antidepressants in the previous month. Antidepressant use increased with age and was twice as common among females as males," the authors write. "Long-term antidepressant use was common."