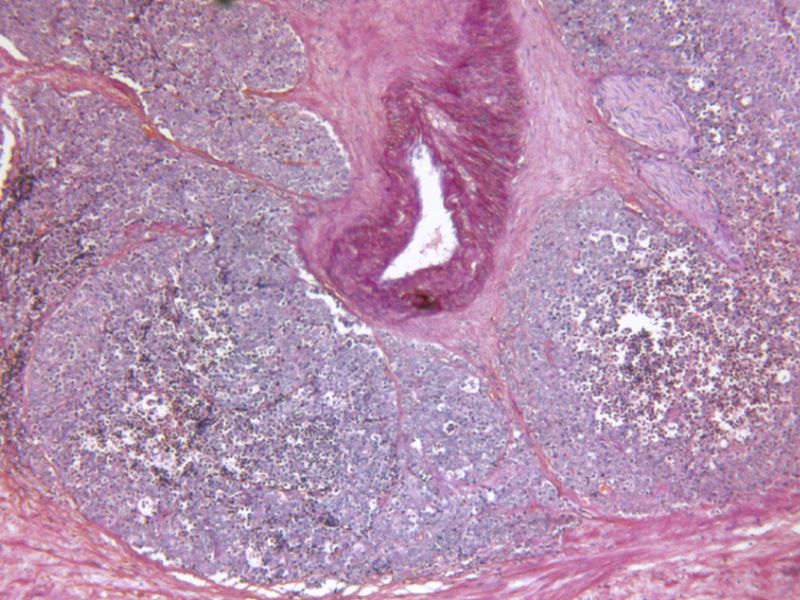 MONDAY, Aug. 28, 2017 (HealthDay News) -- Use of androgen-deprivation therapy (ADT) may increase the risk of certain cardiovascular conditions in men with prostate cancer, according to a study published online Aug. 24 in the British Journal of Cancer.

Reina Haque, Ph.D., M.P.H., a researcher with the Kaiser Permanente Southern California Department of Research & Evaluation, and colleagues assessed outcomes for 7,637 men with early-stage prostate cancer. The investigators tracked the men for up to 12 years, starting when they were diagnosed between 1998 and 2008. Initially, the men in the study were under active surveillance. Nearly 30 percent of the men went on to receive ADT, the researchers said. Many of these men were younger than 60.

The researchers found that the men with early-stage prostate cancer who did not already have cardiovascular disease, but who received ADT had an 81 percent higher risk for heart failure. Those who did have cardiovascular disease when they received the ADT had a 44 percent increased risk of an arrhythmia. These men were also three times more likely to develop conduction disorder.

"The findings allow men with localized prostate cancer to consider the positive and negative effects of androgen-deprivation therapy and discuss it with their physicians," Haque said in a Kaiser Permanente news release. "If they move forward with the therapy, patients should work with their physicians to adjust their lifestyle to reduce the risk of cardiovascular disease."