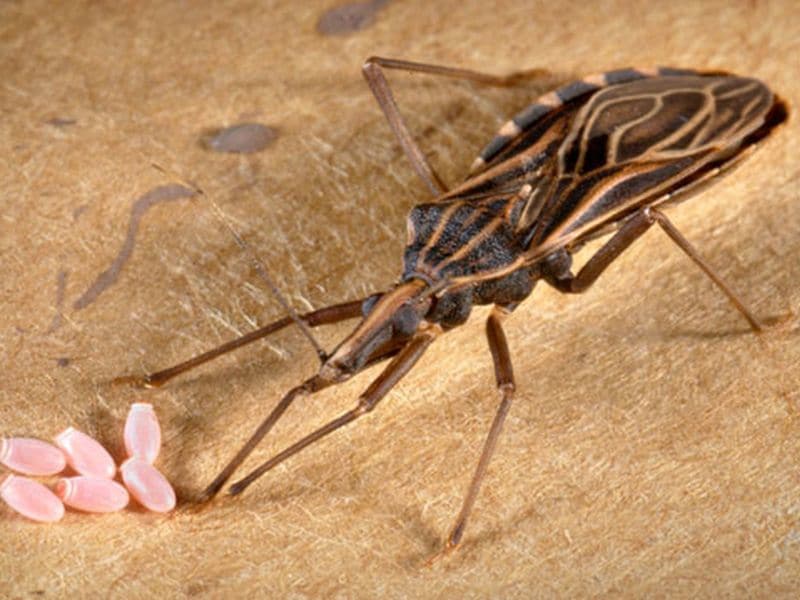 TUESDAY, Sept. 11, 2018 (HealthDay News) -- Health care providers need to be equipped to recognize, diagnose, and treat Chagas disease, which is growing in prevalence in the United States, according to an American Heart Association (AHA) scientific statement published online Aug. 20 in Circulation.

With the goal of increasing global awareness among providers who may encounter patients with Chagas disease outside of traditionally endemic environments, the AHA and the Inter-American Society of Cardiology commissioned the statement. The document summarizes the most updated information on diagnosis, screening, and treatment of Trypanosoma cruzi infection, with a focus on its cardiovascular manifestations.

Chagas disease, caused by the T. cruzi protozoan, is an important cause of heart failure, stroke, arrhythmia, and sudden death. While previously regarded as a tropical disease found only in Central America and South America, Chagas disease now affects at least 300,000 people in the United States. In addition to transmission by the blood-sucking Triatomine insect, the disease can be passed through contaminated food or drink, from pregnant mothers to their babies, and through blood transfusions and organ transplants.

"Early detection of Chagas disease is critical, allowing prompt initiation of therapy when the evidence for cure is strong," coauthor Caryn Bern, M.D., M.P.H., from the University of California in San Francisco, said in a statement.