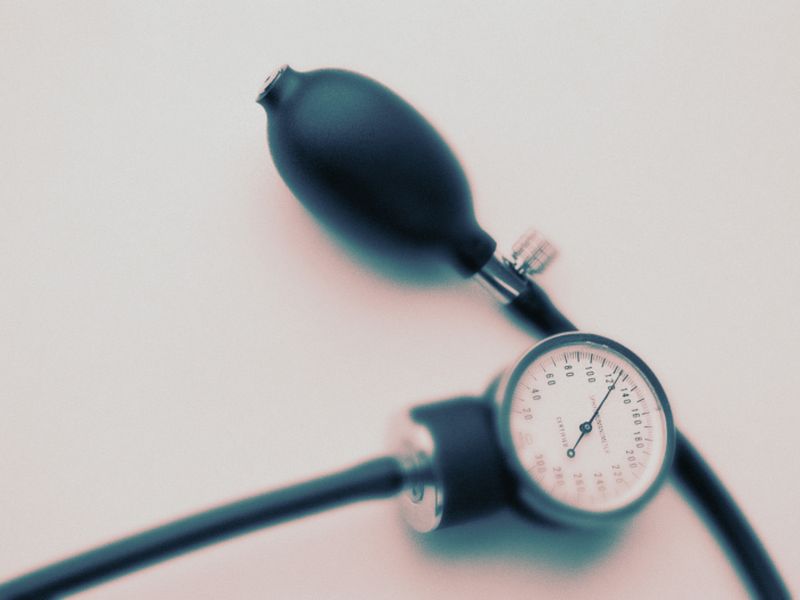 MONDAY, Sept. 18, 2017 (HealthDay News) -- A multifaceted quality improvement program improves blood pressure (BP) control over a six-month period, according to a study presented at the American Heart Association's Council on Hypertension 2017 Scientific Sessions, held from Sept. 14 to 17 in San Francisco.

Brent Egan, M.D., from the University of South Carolina School of Medicine in Greenville, and colleagues conducted a quasi-experimental, pre-post intervention study to compare BP control and BPs of uncontrolled patients. Staff were training in accurately measuring BP (M); acting rapidly to manage uncontrolled BP (A), including intensification of medications, as assessed by therapeutic inertia; and partnering with patients (P), which was assessed by drop in systolic BP per therapeutic intensification, to promote self-management (MAP). Data were included for 21,035 patients with hypertension from 16 practices.

"The goal of the MAP is to make it easier for doctors and care teams to help people with hypertension effectively manage their blood pressure," a coauthor said in a statement.