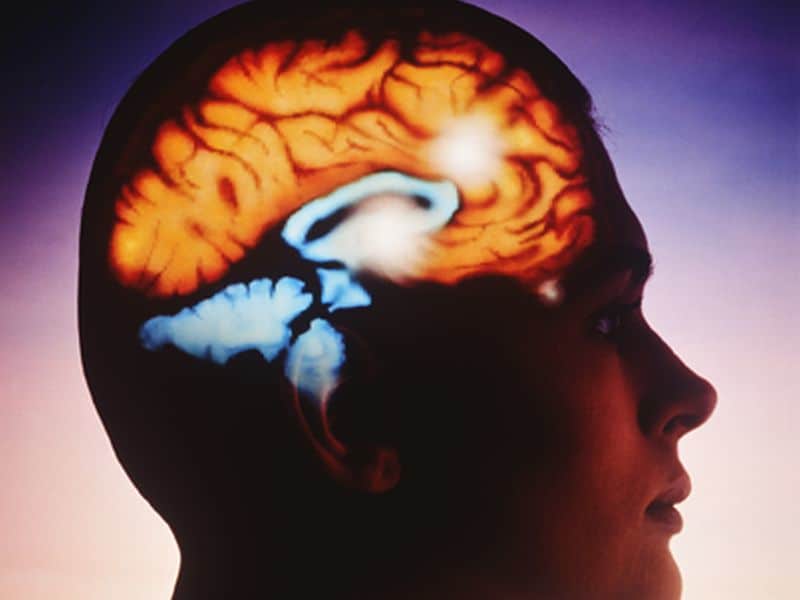 FRIDAY, Sept. 21, 2018 (HealthDay News) -- Age, sex and apolipoprotein E (APOE) genotype can identify groups at high 10-year risk for Alzheimer's disease and all dementia, according to a study published Sept. 4 in CMAJ, the journal of the Canadian Medical Association.