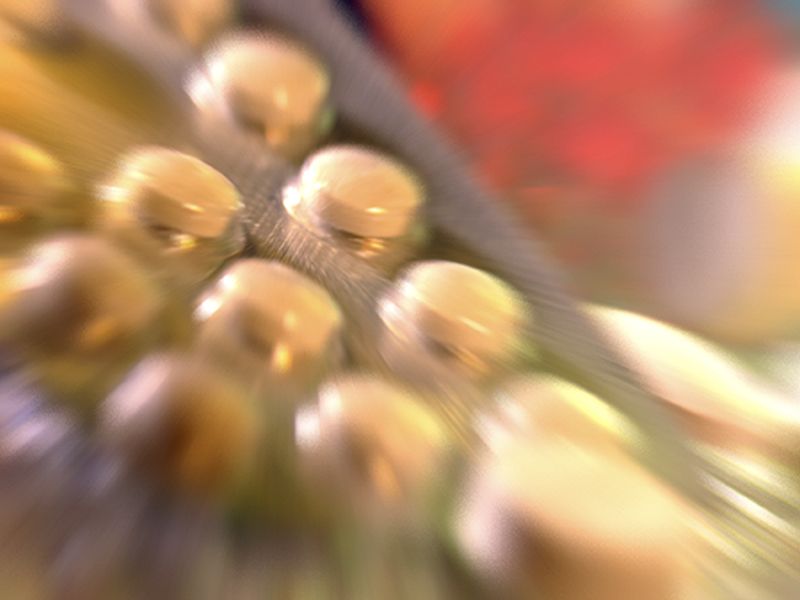 WEDNESDAY, Jan. 24, 2018 (HealthDay News) -- For patients with dementia with Lewy bodies (DLB), zonisamide as an adjunct to levodopa therapy improves parkinsonism, according to a study published online Jan. 24 in Neurology.

The researchers found that the zonisamide 50 mg group had significantly greater improvement in Unified Parkinson's Disease Rating Scale part 3 total score at week 12 versus placebo (between-group difference, −4.1). No worsening in cognitive function, behavioral and psychological symptoms of dementia, or caregiver burden were reported with zonisamide. The overall incidence of adverse events was higher in the zonisamide 50 mg group (65.3 percent, versus 43.1 percent in the 25 mg group and 50.0 percent in the placebo group); all groups had similar rates of serious adverse events.