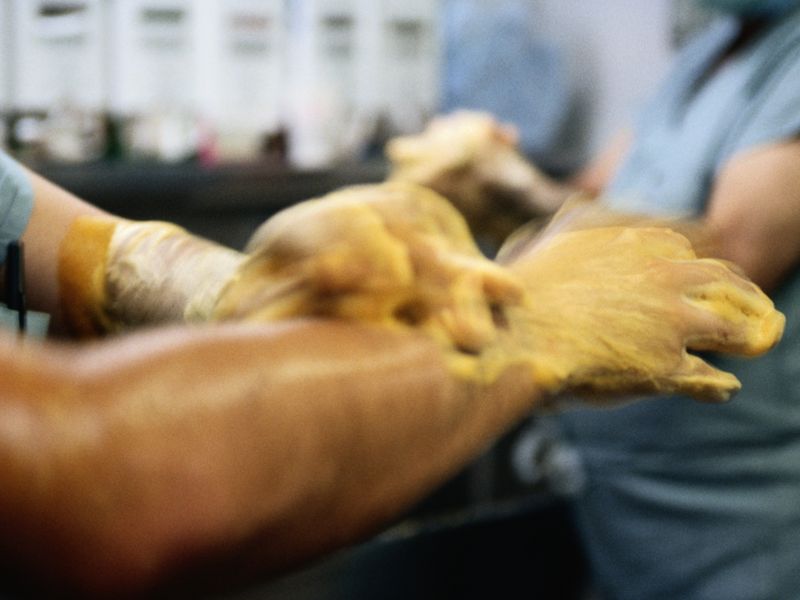 David O. Francis, M.D., from the University of Wisconsin, Madison, and colleagues conducted a cross-sectional analysis of Medicare data for 15,888 beneficiaries aged 65 years or older from 2014 in order to determine overall and hospital referral region-specific thyroidectomy rates.

The researchers found that in 2014, 15,888 thyroidectomies were performed (7,506 partial and 8,382 total) on Medicare beneficiaries, representing a national average rate of 60 per 100,000 beneficiaries. There was a 6.2-fold difference in thyroidectomy rates across U.S. regions (range, 22 to 139 per 100,000 Medicare beneficiaries). The researchers noted that this variation is greater than that of prostatectomy rates, which are usually thought to have the widest variation in the United States.

"This wide variation in thyroidectomy rates observed among Medicare beneficiaries suggests widely divergent local beliefs and practice patterns surrounding the management of thyroid nodules and cancer because rates appeared to be unrelated to health care availability, regional socioeconomic status, or surgeons per capita. A better understanding for the reasons underlying this variation is needed," conclude the authors.