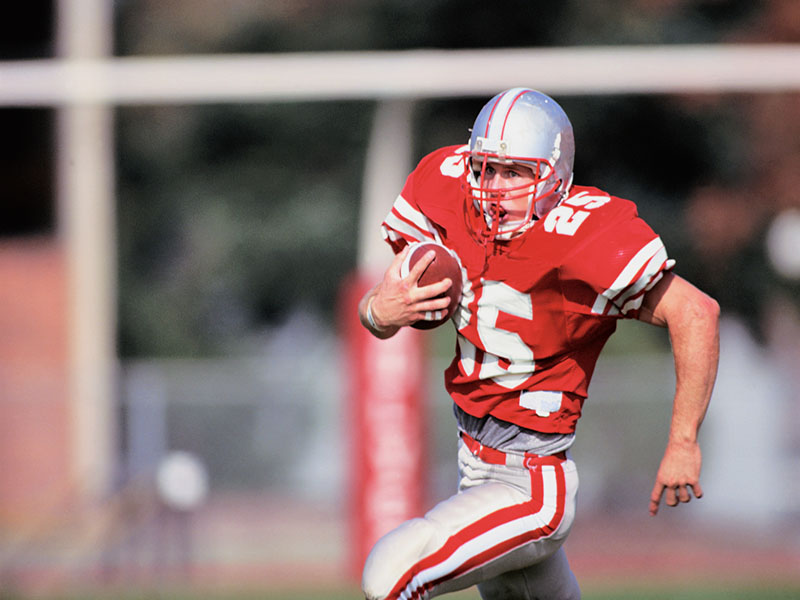 THURSDAY, March 1, 2018 (HealthDay News) -- American-style football (ASF) athletes have cardiovascular changes indicative of increased cardiovascular risk, according to a study scheduled to be presented at the annual meeting of the American College of Cardiology, held from March 10 to 12 in Orlando, Fla.

Jonathan H. Kim, M.D., from Emory University in Atlanta, and colleagues studied freshman ASF participants and non-athletic undergraduate controls with repeated measures echocardiography and applanation tonometry before and after one competitive season. Data were analyzed for 136 ASF participants and 44 controls.

"We often think of football players, like all athletes, as the picture of health, but we're gaining this body of knowledge that signals some maladaptive cardiovascular changes and potentially even early cardiac risk in some of these players," Kim said in a statement.