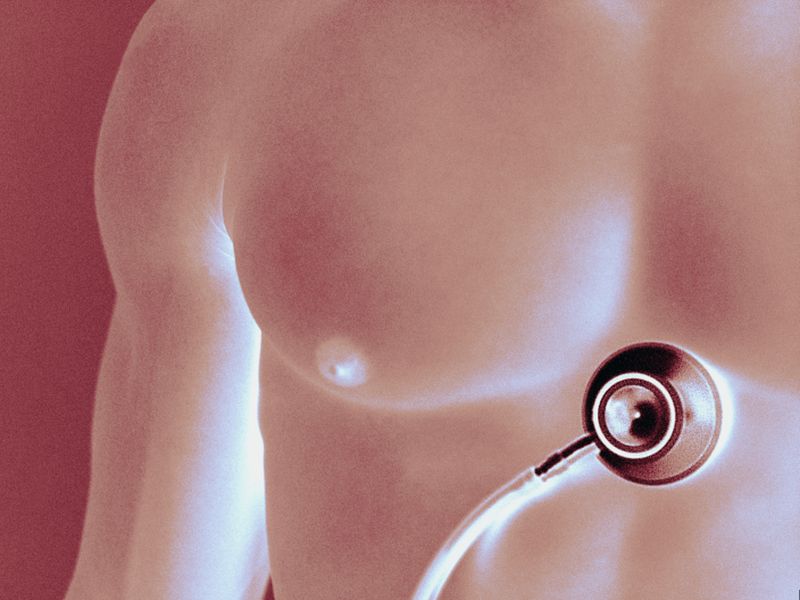 Ablation Better Than Medical Tx for A-Fib With Heart Failure

THURSDAY, Feb. 1, 2018 (HealthDay News) -- Among patients with atrial fibrillation and heart failure, catheter ablation is associated with a significant reduction in a composite end point of death from any cause or hospitalization for worsening heart failure, according to a study published in the Feb. 1 issue of the New England Journal of Medicine.

Nassir F. Marrouche, M.D., from the University of Utah Health in Salt Lake City, and colleagues randomized patients with symptomatic paroxysmal or persistent atrial fibrillation who did not have a response to antiarrhythmic drugs, had unacceptable side effects, or were unwilling to take these drugs to undergo catheter ablation or medical therapy (179 and 184 patients, respectively) for atrial fibrillation; patients were also treated with guideline-based heart failure therapy.

The researchers found that the primary composite end point of death from any cause or hospitalization for worsening heart failure occurred in significantly fewer patients in the ablation versus the medical therapy group (28.5 versus 44.6 percent; hazard ratio, 0.62) after a median follow-up of 37.8 months. In the ablation group, significantly fewer patients died from any cause, were hospitalized for worsening heart failure, or died from cardiovascular causes (hazard ratios, 0.53, 0.56, and 0.49, respectively).

"Catheter ablation for atrial fibrillation in patients with heart failure was associated with a significantly lower rate of a composite end point of death from any cause or hospitalization for worsening heart failure than was medical therapy," the authors write.