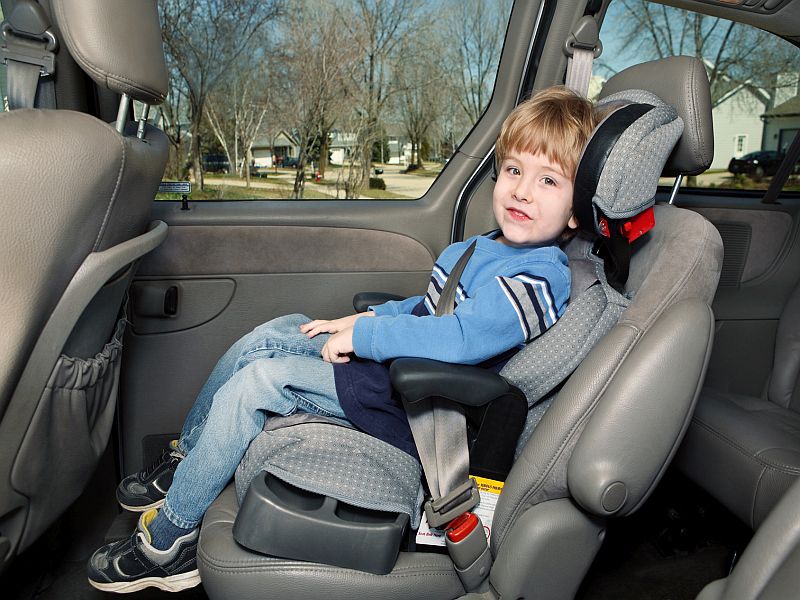 MONDAY, Sept. 18, 2017 (HealthDay News) -- There has been some improvement in child passenger safety practices among Indiana drivers, according to a study presented at the annual meeting of the American Academy of Pediatrics, held from Sept. 16 to 19 in Chicago.

Joseph O'Neil, M.D., M.P.H., from the Riley Hospital for Children at Indiana University Health in Indianapolis, and colleagues conducted a cross-sectional survey of drivers transporting children aged 15 years and younger at 25 convenience locations in Indiana during 2009 to 2015. A total of 4,876 drivers were queried during the study period and 7,725 children aged 15 years and younger were observed in motor vehicles.

The researchers found that 1,115 infants (age birth to 23 months) were observed in motor vehicles between 2009 and 2015. There was an increase in rear facing infants from 84 to 91 percent. The greatest increase in rear facing was for toddlers age 12 to 17 months (12 to 61 percent); no significant change was seen in those age 18 to 23 months. During the observation period, there was a decrease in booster seat use for children aged 4 to 7 years, from 72 to 65 percent. Thirty-one percent of 8- to 12-year-olds were seen in the front seat.

"This study shows that child passenger safety education has been a success in making sure young children are positioned correctly in the car, but there is still room for improvement," O'Neil said in a statement.