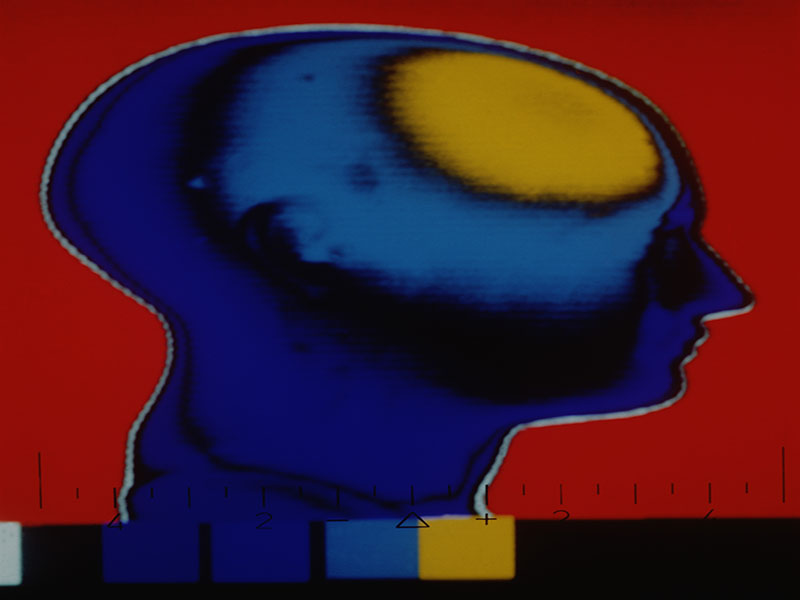 MONDAY, Sept. 11, 2017 (HealthDay News) -- For patients with moderate or severe obstructive sleep apnea, cranial nerve XII (CNXII) stimulation is associated with significant clinical improvements at one and five years, according to a study presented at the annual meeting of the American Academy of Otolaryngology-Head and Neck Surgery, held from Sept. 10 to 13 in Chicago.

B. Tucker Woodson, M.D., from the Medical College of Wisconsin in Milwaukee, and colleagues examined five-year outcomes of CNXII stimulation in 65 patients enrolled in a prospective study for moderate/severe obstructive sleep apnea. Thirty-seven patients were withdrawn (29 lost to follow-up or study site closure, five deaths, and three explants).

"Cranial nerve stimulation demonstrates significant clinical improvements at one year that are maintained at five years," the authors write.