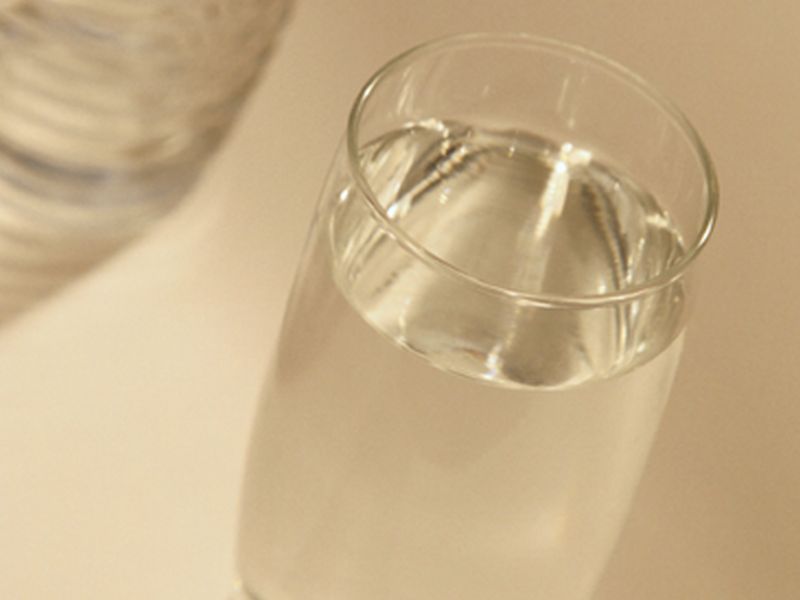 MONDAY, Oct. 23, 2017 (HealthDay News) -- From 2003 to 2014, urinary arsenic decreased among users of public water systems but not among private well users, according to a study published online Oct. 22 in the The Lancet Public Health.

Anne E. Nigra, Sc.M., from Columbia University Mailman School of Public Health in New York City, and colleagues used data from 14,127 individuals who participated in the National Health and Nutrition Examination Survey (NHANES) between 2003 and 2014 to examine national trends in water arsenic exposure. The authors estimated the expected annual number of avoided skin or lung and bladder cancer cases in 2013-2014 versus 2003-2004. They noted that in 2006, the Environmental Protection Agency implemented a maximum contaminant level for arsenic in public water systems of 10 µg/L.

The researchers found that there was a decrease in fully adjusted geometric means of dimethylarsinate from 3.01 µg/L in 2003-2004 to 2.49 µg/L in 2013-2014 (17 percent decrease) among public water users (P-trend < 0.001); no change was seen among well water users (P-trend = 0.35). Assuming these reductions persist across a lifetime, the estimated cancer reduction was 200 to 900 lung and bladder cancer cases or 50 skin cancer cases per year.

"The decrease in urinary arsenic observed in public water but not private well users in NHANES 2003-14 suggests that the implementation of the current maximum contaminant level regulation is associated with reduced arsenic exposure in the U.S. population," the authors write.