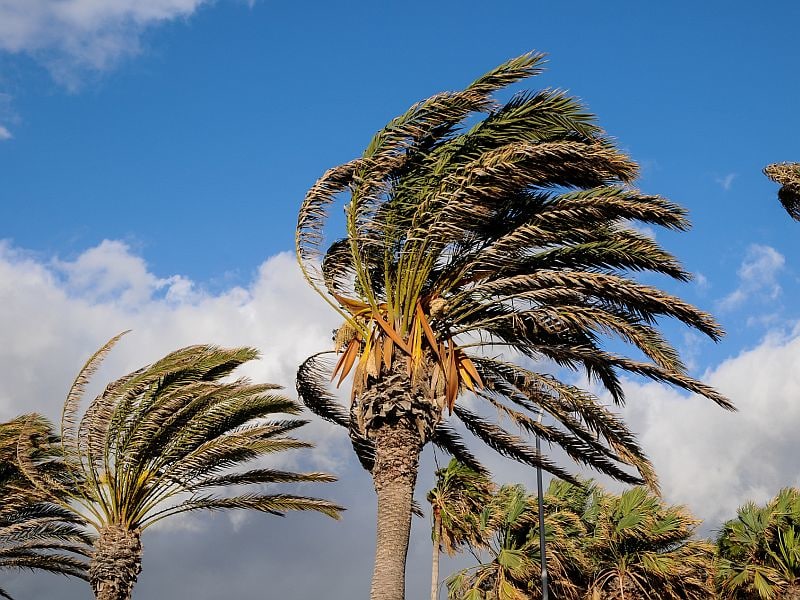 WEDNESDAY, Sept. 5, 2018 (HealthDay News) -- The total excess mortality attributed to Hurricane Maria is estimated at 2,975 deaths, according to a report issued by George Washington University.

Researchers from the Milken Institute School of Public Health at the George Washington University estimated the excess total mortality adjusting for demographic variables and seasonality that resulted from Hurricane Maria in September 2017, and examined implementation of the U.S. Centers for Disease Control and Prevention guidelines for mortality reporting in disasters.

The researchers found that there was about an 8 percent reduction in the population of Puerto Rico from mid-September 2017 to mid-February 2018 (3,327,917 to 3,048,173 inhabitants). Using the migration displacement scenario, the total excess mortality for the study period was estimated to be 2,975. Every social stratum and age group was affected by the excess mortality; the impact varied with age and socioeconomic status. The count of deaths that were reported as related to Hurricane Maria was limited by physician lack of awareness of appropriate death certification practices after a natural disaster. Most physicians had not received formal training in death certification completion, especially during a disaster.

"The lessons learned from this report and subsequent studies will help not just Puerto Rico, but other regions in the United States and around the world that face the ongoing threat of hurricanes and other natural disasters," coauthor Lynn R. Goldman, M.D., M.P.H., said in a statement.