Best of the Big Apple OB-GYN Ultrasound is organized by World Class CME and will be held from Nov 15 - 17, 2019 at Grand Hyatt New York, New York City, New York, United States of America.

Target Audience:
This course is designed for physicians and sonographers in the fields of gynecologic and obstetric imaging, as well as residents in obstetrics and gynecology, or radiology, and fellows in maternal-fetal medicine. This course may also be valuable to family physicians practicing obstetrics, advanced practice nurses and physician assistants working in gynecology and obstetrics

Course Objectives:
Upon completion of this course, participants will be able to:
• Form an appropriate differential of an adnexal mass based on the imaging appearance and clinical scenario
• Understand when 3D ultrasound is best utilized in fetal and gynecological testing
• Obtain advanced skills in early fetal anomaly detection
• Enhance recognition of fetal disease
• Improve management of pregnancies with fetal complications
• Explain the complexities of prenatal screening and diagnostic testing options, including new genomic tests
• Identify complications of monochorionic twins
• Familiarize the learner with common fetal cardiac lesions 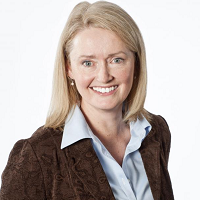 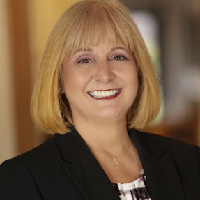 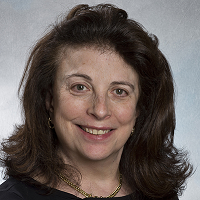 No Reviews available. Be the first to write a review.
World Class CME