Home  >  Blog  >  The Surge of Coronavirus Cases Across the United States 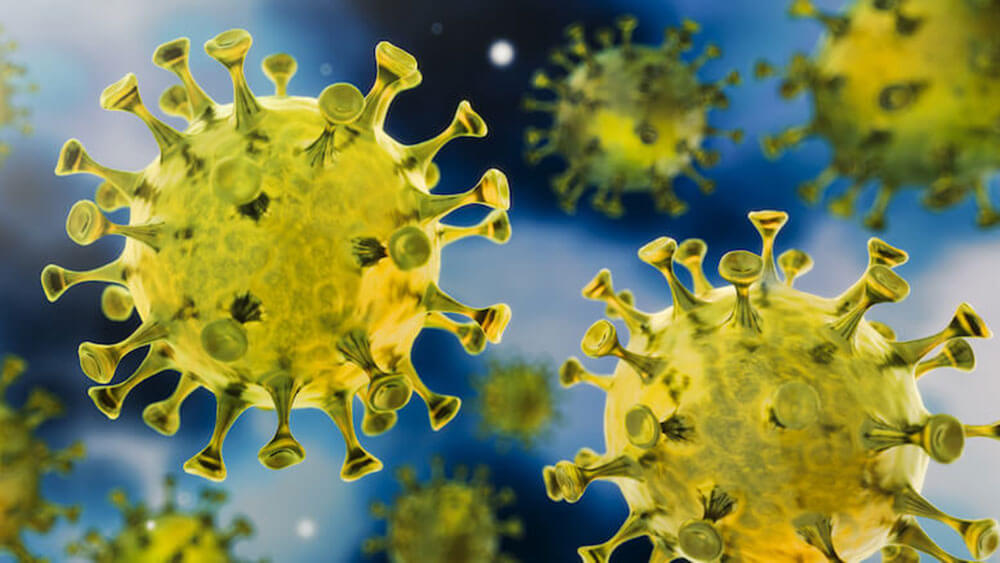 The Surge of Coronavirus Cases Across the United States

Posted by Kyle Furman and Priya Korrapati on July 7, 2020

The COVID-19 resurgence continues to devastate the U.S., with over the over 250,000 new coronavirus cases reported within the first five days of July. The second surge in the virus can be traced over a month ago, back to the Memorial Day weekend, when businesses were allowed to reopen, and people were reportedly not respecting social distancing guidelines. Nationwide, Florida was deemed the new “epicenter” for the disease, with over half of the state’s 200,000+ infections coming within the last two weeks. On July 4th alone, Florida recorded over 45,000 new cases. Overall, since the start of the month, ten states have set new single day record highs in coronavirus infections.

What appears to be the most troubling news yet for the American people, is that the nation’s top disease expert Dr. Anthony Fauci considers this spike in infections, to still be a part of the first wave of the disease. “I would say this would not be considered a new wave; it was a spike of infections superimposed upon a baseline…. That never really got down to where we wanted to go”.

The American Hospital Association, American Medical Association, and the American Nurses Association, three of the countries top health organizations, have asked the public to follow the same COVID-19 guidelines developed by the Center for Diseases Control and Prevention (CDC) placed during the lockdown. These guidelines include social distancing, wearing a mask, avoiding physical contact, and washing your hands regularly. The outbreak has become so extreme that many public officials, such as Miami Mayor Francis Suarez have voiced their desire for wearing masks to be a national and state mandate.

Hospitals across the country are reaching their capacity limit, which has forced numerous treatment facilities into economical strain, as well as a shortage of medical supplies. States such as Florida and Texas, in an effort to slow the number of COVID-19 hospitalizations, have closed down their restaurants, fitness centers, concerts, and party venues. For many counties in Florida the shutdown mandate goes into effect Wednesday July 8th.

The other states that have seen an unprecedented increase in COVID-19 cases include California, Arizona, and Ohio. California has reported nearly 27,000 new cases since the start of the month, while Idaho, which was once one of the least infected areas of the country, doubled their cases from 4,000 to 8,000 and Ohio reported 12,000 cases for the last two weeks as well. Probably the most alarming statistic, is that 33 states have seen at least a 25% increase in COVID-19 infections.

You’ve written nice post, I am gonna bookmark this page, thanks for info. I actually appreciate your own position and I will be sure to come back here. Thanks. fireboy and watergirl

Thank you very much for these great cake recipes, I have learned a lot from your web blog 8 ball

I have read your article, I find the content quite interesting and detailed, I hope in the near future, you will have more interesting and meticulous articles to give readers insight. More about this issue, Thank you for sharing this article. vin lookup

5 Safety Measures To Follow While Hosting A Medical Conferen...

When can you Expect to Attend a Live CME/CE Conference

What You Need To Do When Your Conference Is Cancelled

3 Valuable Lessons Learned During The Management Of COVID-19

The Surge of Coronavirus Cases Across the United States