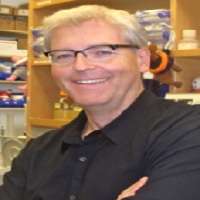 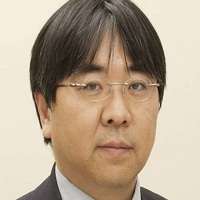 He is also the Director of Japanese Surgical Society and the President of Japanese Society of Regenerative Medicine. He earned a medical degree from Osaka University Medical School in 1980 and joined the First Department of Surgery, Osaka University School of Medicine. In 1989, he earned Humboldt scholarship to pursue further education in both the departments of cardiovascular physiology and cardiac surgery at the Max-Planck Institute in Germany. After returning to Japan, he became Chief surgeon at the Department of Cardiovascular Surgery in 2004, Professor and Chief at the Department of Cardiovascular Surgery, the Director at Medical Center for Translational Research at Osaka University Hospital in 2006. He was appointed to the Dean at Osaka University Graduate School of Medicine from 2015 – March 2017.
EmedEvents
EmedEvent EmedEvent

Speaks about :
Public Health, Epidemiology, Environmental Health, Network Medicine, Breast Cancer, Lymphoma, Lung Cancer, Respiratory Disease
Biography :
Dr. Laden’s research focuses on the environmental epidemiology of cancer and respiratory disease. She has been working with the Nurses’ Health Study, a large prospective cohort of U.S. women, to examine possible environmental risk factors (including exposures to PCBs and the pesticide DDT) of breast cancer and non-Hodgkin’s lymphoma. In the Harvard Six Cities Study she has studied the associations of specific sources of particulate air pollution with mortality.

Dr. Laden is also involved in two studies examining the relationship of exposure to diesel exhaust with lung cancer and other respiratory mortality. The first is a continuation of follow-up of the US Railroad Workers Study. The second is a retrospective epidemiologic study among unionized trucking industry workers. One of the major aims of the trucking study is to improve methods of defining past exposures to diesel exhaust using detailed work history records, extensive exposure monitoring or current working conditions, and historical records.
EmedEvents
EmedEvent EmedEvent 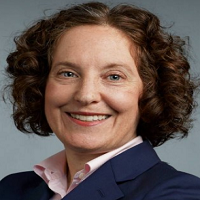 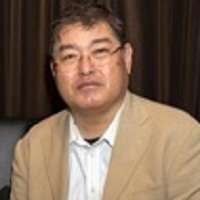 This section has yet to be updated by the user.
X