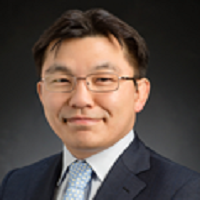 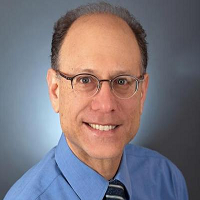 Dr. Ludwig is a fellow of The Obesity Society and recipient of the E.V. McCollum Award (2008) of the American Society for Nutrition. He is Principal Investigator on numerous grants from the National Institutes of Health, has published over 150 scientific articles, and serves as Contributing Writer for JAMA. Dr. Ludwig is the author of a book on childhood obesity for parents (Ending the Food Fight: Guide Your Child to a Healthy Weight in a Fast Food/Fake Food World Houghton Mifflin, 2007). His latest book, for a general audience, is entitled Always Hungry? Conquer Cravings, Retrain Your Fat Cells, and Lose Weight Permanently (Grand Central Publishing, January 2016). He appears frequently in national print and broadcast media.
EmedEvents
EmedEvent EmedEvent 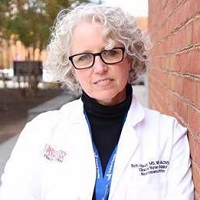 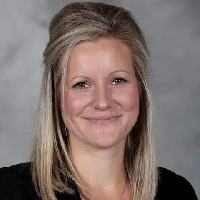 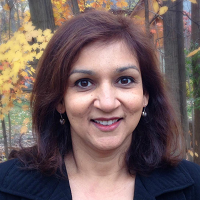 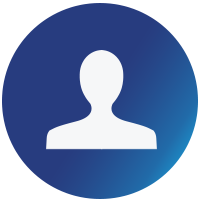