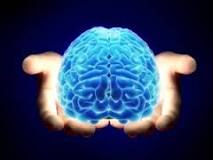 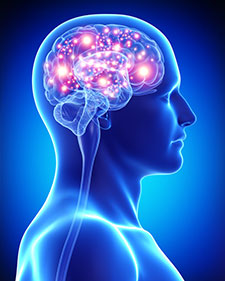 Alzheimer disease (AD) is a chronic neuro-degenerative disease accounting for almost 70% of dementia cases. The most common symptom being short term memory loss, the disease leads to a decline in self management and behavior with impacts varying per individual. Though, AD is an age related disorder with people above 60 being most likely to be affected, individuals with a history of frequent head injuries, depression, hypertension may also carry a risk. Researchers and scientists are unsure about the cause of Alzheimers but studies have been conducted and they claim that 7 out of 10 cases are genetically caused (e4 allele of gene apolipoprotein E). Additionally, pathophysiological causes (Plaques and neurofibrillary tangles, neuronal death) cannot be ruled out in the disease pathology and progression. AD forms one of the most actively explored and researched areas in the field of medicine.

An adult brain contains about 100 billion nerve cells, with branches that connect more than 100 trillion points. This dense branching network is known as “neuron forest”. Signals traveling through this neuron forest form the basis of memories and activity. The created memories and thoughts move through nerve cells as an electrical pulse/ charge. Nerve cells connect to one another at synapses to transmit this electrical pulse to the destination, where they trigger release of tiny chemical bursts called neurotransmitters. The neurotransmitters travel across the synapse, carrying the electric pulse/ signal to other cells. In Alzheimer’s patients, this communication capacity is lost, disrupting the processes that are essential for cell survival, gradually leading to nerve cell death and tissue loss in the brain. This is known to be due to Plaques/ tangles (beta-amyloid and tau proteins) that build up in the spaces between nerve cells. AD disrupts both, the way electrical charges travel within cells, and the activity of neurotransmitters. 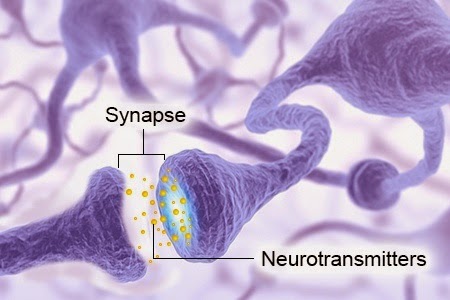 Pathophysiology of an Alzheimer's brain: 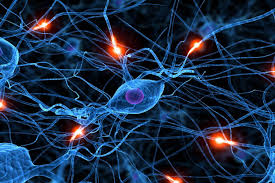 Symptoms:
The vast majority of AD dementia patients exhibit behavioral problems during their disease course. Depression, sleep disturbance, and/or apathy may be present early. Psychotic symptoms, psychomotor agitation, verbal and physical aggression tend to appear during later stages of dementia. In advanced stages of AD, some patients also develop motor signs such as tremor, gait disturbance, urinary incontinence, and myoclonus. Seizures are also more prevalent. The terminal stage is a vegetative state in which purposeful brain activity is not evident.

Diagnosis: There is no specific test that can confirm the onset of this disorder. Alzheimer’s usually results from degeneration and progressive loss of brain cells which is reflected in brain scans (Computed Tomography- CT or Magnetic Resonance Imaging- MRI, Positron Emission Tomography- PET). These tests may be repeated over time to give information about how the person’s memory or other cognitive functions are affected over time. However, scans alone are not a reliable source of this disorder, since it could be an age related neuro-degeneration. Other health examinations such as thyroid or vitamin B-12 deficiency, biochemical markers (beta amyloid protein), neurological / mental status etc... could, to an extent help in diagnosis.

Future:
Right now there is no single test that can indicate AD early enough for truly effective treatment. However, cutting-edge research is pointing to some promising avenues of detection in the area of bio-markers, which are biological indicators that can reliably predict the disease. Beta amyloid and tau proteins are one of the best sources so far wherein active research has been taking place. Studies are very much in progress, on these target proteins- by either blocking their activity or by using antibodies against them. A couple of drugs have also been designed based on the above biomarkers, which are now in Phase-I/ Phase –II trial stage and may soon be in the healthcare market.