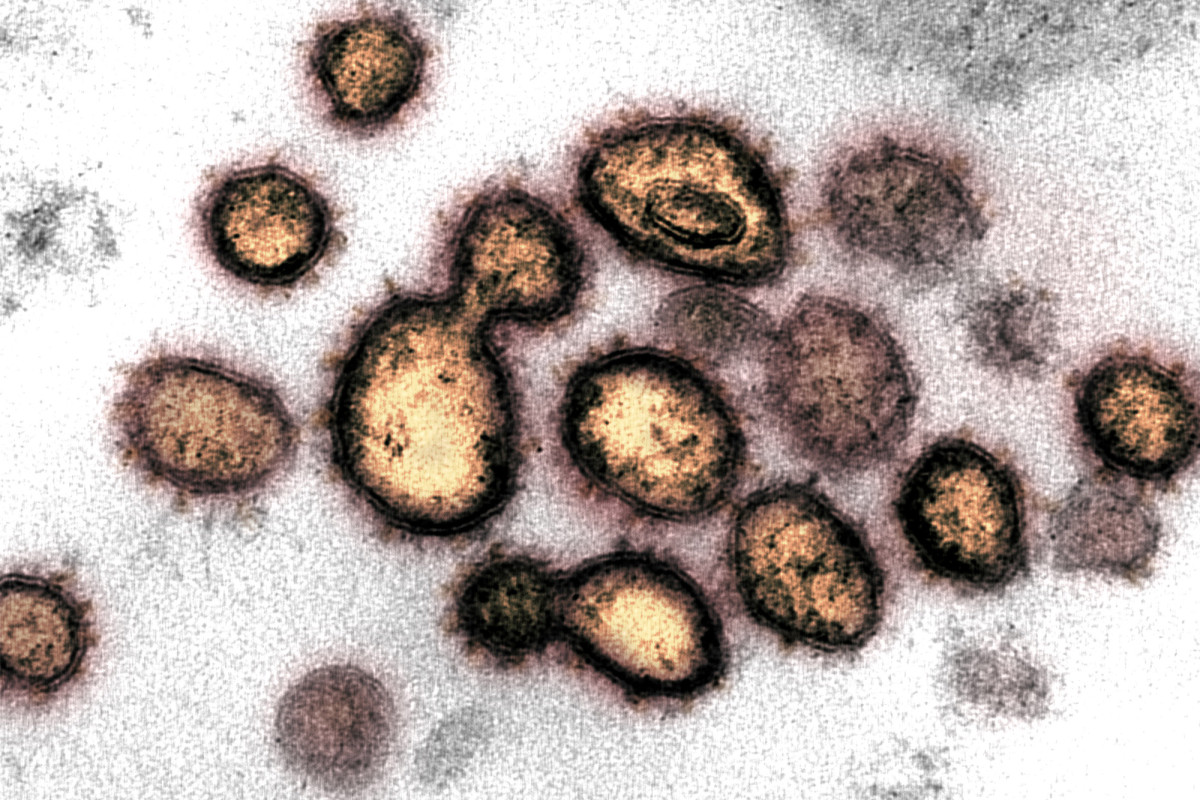 The World Health Organization Says the Coronavirus is not Mutating

The World Health Organization (WHO) has recently issued a statement, saying that despite some public misinformation, the coronavirus is not mutating. This comes on the heels of multiple science journals proclaiming that the coronavirus is changing the way it infects cells. “As it is a coronavirus- it is an RNA virus- there are normal changes in the virus that one would expect over time. None of those changes so far indicate that the virus is changing in terms of its ability to transmit or to cause a more serious disease”, says Maria Van Kerkhove, WHO infectious disease epidemiologist. Van Kerkhove would go on to say that WHO and their team of scientists, are continuing to study the 40,000-genome sequence available to them, to monitor for mutations.

WHO has said that for the time being, although the virus is “relatively stable” that does not mean the virus will not become more dangerous with time. The main concern public health officials have, is that they worry that living with the virus will become the “norm” and that people will become more relaxed and “complacent” when it comes to social distancing, and other preventative measure.

Packed protest could be the cause of the recent spike in cases:

On Wednesday over 20,000 new coronavirus cases were reported by the U.S., with most officials believing we could see a steep rise in cases, due to the large gatherings of people protesting the death of George Floyd. U.S. Surgeon General Dr. Jerome Adams is one of the many health officials voicing his opinion saying “I remain concerned about the public health consequences, both of the individual and institutional racism and people protesting in a way that is harmful to themselves and to their communities. Based on the way the disease spreads, there is ever reason to expect that we will see new clusters, and potentially new outbreaks moving forward”.

The Centers for Disease Control and Prevention (CDC) has stated that protesters should get tested. The CDC Director Robert Redfield said that to help prevent transmission, people who attend protests should warn their loved ones, that they are out in public and get tested within three to seven days Redfield also warned that the tear gas police have been using in order to stop riots in large communities, can also help the spread of the coronavirus, because it causes people to cough, releasing infected particles into the air.