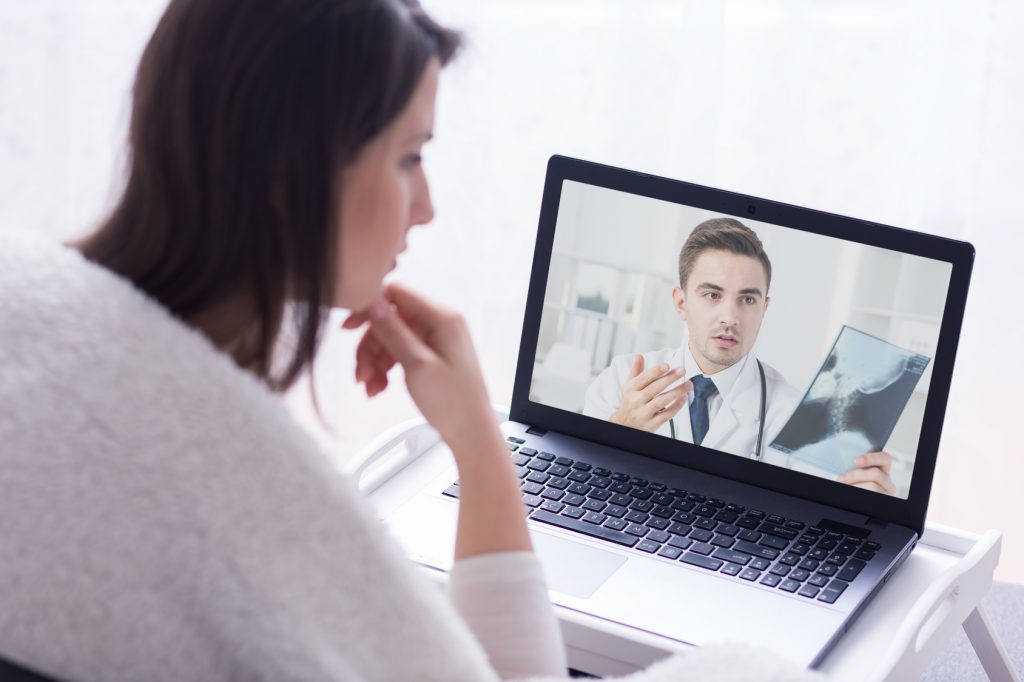 The Big Boom of Telemedicine

One of the few areas of the medical world, that has thrived since the arrival of the coronavirus, is telemedicine. Telemedicine is described as “the remote diagnosis and treatment of patients by means of telecommunications technology”. The surge of telemedicine can be pinpointed to an exact date, March 17, is when Medicare Chief Seema Verma announced at a White House coronavirus briefing, that virtual medication would be promoted in these frantic times. Since March 17th Verma temporarily lifted many federal restrictions on the use of telemedicine, which had been especially scarce in rural areas. Patients can now check in with their physicians through numerous methods, including email, telephone, or video check-up.

Telemedicine has been praised for helping stop the spread of the coronavirus, because it allows for isolation. No longer will a patient, who just has the common cold or less severe symptoms, be put in a room with potential coronavirus carriers, because they can just be diagnosed from the safety of their home. Around the same time federal restrictions were lifted on telemedicine, the Centers for Medicare and Medical Services approved a large quantity of new billing codes, so patients can receive a virtual consultation for any symptoms they may be experiencing.

It is not just the accessibility of telemedicine that has caused its surge in usage, but also the necessity. Many patients, who still need in person consultations, have been inconvenienced by their local medical offices laying off employees and shutting down their business. In one of the most extreme examples of a medical practice having to shut down its company, the Holston Medical Group, an organization based in Charlotte North Carolina, was forced to lay off 160 employees.

President-elect of the American Telemedicine Association, and Harvard Medical Professor, Dr. Joseph Kvedar said that virtual consultation in his office of practice, Partners HealthCare, jumped from 1,600 visits in February, to 90,000 in March. Dr. Kvedar even said a medical network in New York City had seen their usage of telemedicine increase from “0 to 5,500 in one day”.

The market is clearly there, and the time is clearly now, for the emergence of telemedicine. HCPs, patients, and the government officials are all making good use of the accessibility of virtual medication. The government has even gone as far as to ease the regulations on medical professionals, in order to allow them more time to focus on their patients. The CARES Act is seen as probably the most critical movement from the government in promoting telemedicine. The CARES Act gave $200 million through the FCC to medical offices, in order to fund new technology and broadband installations.