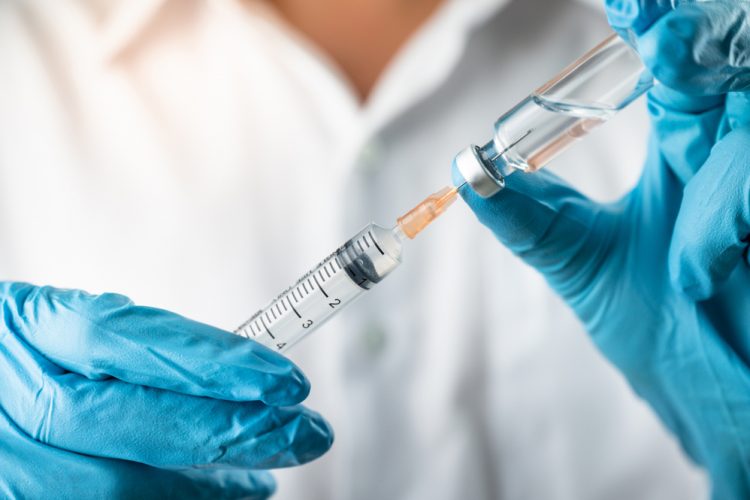 The Pfizer-BioNTech developed COVID-19 vaccine, according to studies made by the two companies, is likely to be just as effective against a highly transmissible mutant strain of the coronavirus that was discovered in the U.K.

•    B.1.1.7., also known as the coronavirus variant, has been discovered to have a rapid and efficient transmission rate, along with a high number of mutations.

•    The number of mutations the coronavirus strain has undergone, has scientists worried about the effectiveness of present and future COVID-19 vaccines.

However, much to the delight of researchers and scientists, studies published on preprint server bioRxiv showed “no biologically significant difference in neutralization activity” between the laboratory tests on B.1.1.7 and the original strain of the coronavirus. The study, which involved 16 participants (half of which were 56-85, and the other half were 18-55) who were given the vaccine, found that the newly discovered variant was neutralized by the antibodies in all of the participant’s blood. This study, however, has not yet been peer-reviewed.

Those who conducted the study continued to warn scientists and the public, that although vaccine results have been encouraging, the rapid spread of COVID-19 variants worldwide required “continuous monitoring of the significance of changes for maintained protection by currently authorized vaccines.”

•    Moderna and AstraZeneca, two companies that have also created a COVID-19 vaccine, in partnership with the University of Oxford, have said they also expect their vaccines to be effective against B.1.1.7., and that mass production will be coming in the near future.

Virus spread
Researchers and news outlets are continuing to report that “scientists are also testing vaccines against other variants of concern, which contain different mutations that in lab experiments have shown can, to some extent, help the virus evade existing antibodies that recognize and target the virus”. These variant mutations first appeared in South Africa and Brazil, and have been reported to be more transmissible than earlier iterations of the SARS-CoV-2 virus. The variants in these two countries have scientists concerned they can infect people more easily, even those who have already recovered from Covid-19 and have antibodies against the virus. Studies are still being conducted, on how to better prepare for COVID-19 mutations.

Eventually, it is expected that the virus will have undergone so many drastic mutations, that vaccine makers will need to update their immunizations. Experts predict this process will likely take a matter of weeks to months, not years.

Dr. Ugur Sahin, co-founder and CEO of BioNTech, told CNBC at the beginning of January, that the German pharmaceutical company was confident its vaccine would develop an immune response against the B.1.1.7. variant. In regards to other forms of the variant, Sahin continued to stress, that the vaccine also should prove to be effective against the variant discovered in South Africa.

With nearly 100 million people infected with the coronavirus worldwide, and a record number of deaths and infections seemingly every day, scientists and world-leaders have made it their top priority in the new-year, to not only contain the virus, but to eradicate it as well. Newly elected U.S. president, Joe Biden and his administration have made it their goal to distribute 100 million vaccinations, in 100 days, a feat that has been deemed difficult but not impossible from scientists and Healthcare professionals alike.