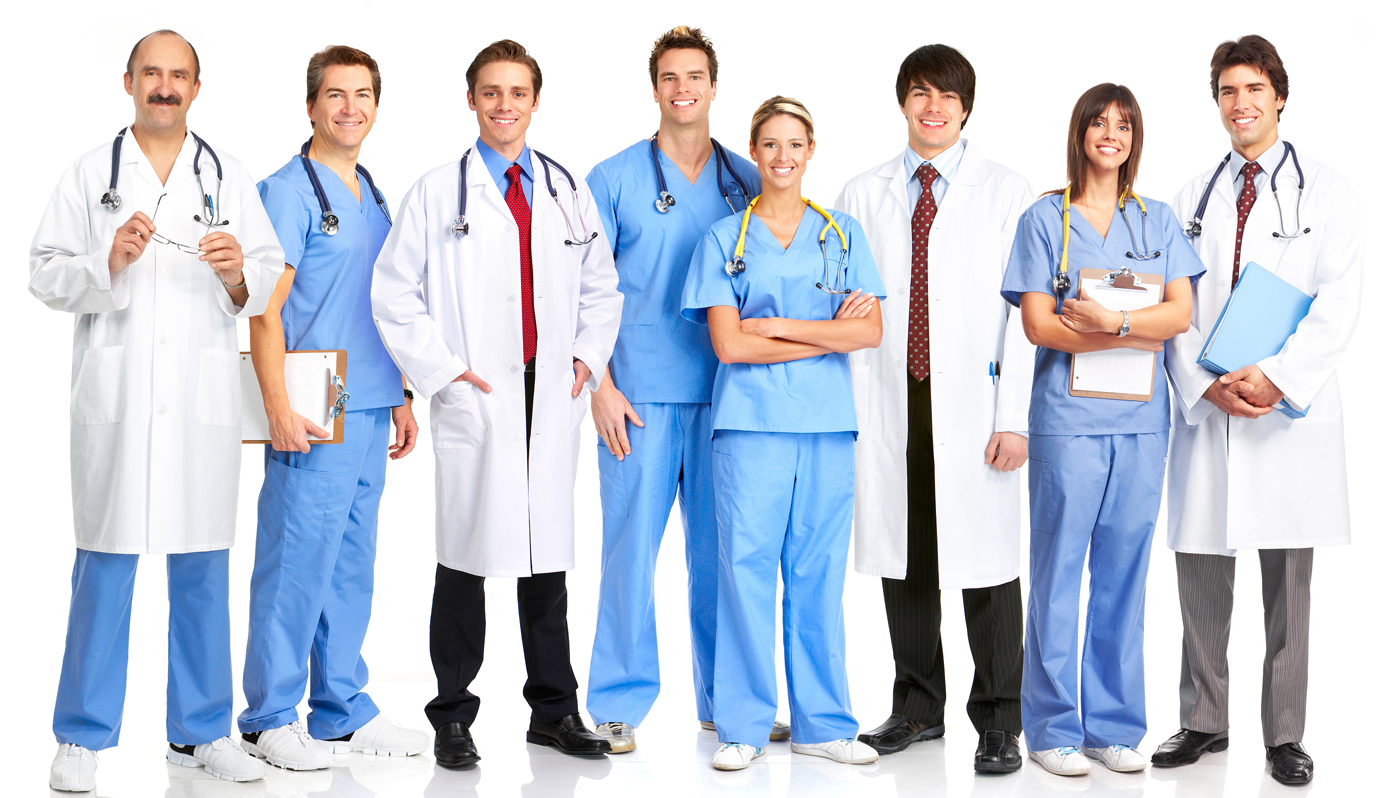 Due to a national emergency, retired doctors and nurses in several states, are being asked to come out of retirement temporarily and help fight the COVID-19 outbreak. New York anticipating a shortage in medical personnel and medical supplies, is one of those states, due to the severity of their situation. The empire state has nearly half of the entire country’s 122,000 cases, with 59,000 confirmed by Monday afternoon. Governor Andrew Cuomo and other officials put out a request, which has seen over 52,000 retirees respond.

Other states have offered similar guidelines, such Illinois, California, Colorado and Pennsylvania. Pennsylvania, however, is allowing retired HCPs to help hospitals with the outbreak, by waiving particular licensing regulations, such as HCPs who have been retired for less than four years, can apply for the reactivation of their license.

Still there are numerous concerns many have with retirees volunteering to come back to work. One such problem, is that this particular group of people are considered “highly susceptible” to the virus. COVID-19 seems to have a higher fatality rate, among seniors. The second problems these retirees present, is the fact that they may not be as up-to-date with their medical knowledge as their currently practicing colleagues. Retired doctors and nurses may not be as familiar with the new hospital equipment, regulations, procedures and treatments, as they should be, and in turn could be putting their patient’s lives in danger.

Still it seems, this is a time where hospitals do not have the luxury of being able to choose who exactly has the ability to volunteers, and who doesn’t. Volunteers are being asked to help in anyway they can. Retired nurses are being asked to both train new nurses, and to also handle the health center’s call center. Unfortunately, even with more and more volunteers flooding hospitals, the number of HCPs specialized in operating ventilators is still scarce, these ventilators are an integral machine for hospitals, as they help patients breathe.

The Army is also doing their part to help save this reeling country, as of last Wednesday, the Army messaged over 800,000 retired soldiers with medical backgrounds, to see if they were interested in helping stop the pandemic. So far over 9,000 officers and non-commissioned officers have said they were interested. Soon after, the Army took pleasure in announcing that over 200 graduating medical students, will be graduating early from the Uniformed Services University of the Health Sciences, to help join the battle against COVID-19. The Army is still searching for more care specialties, such as critical care nurse, ER nurse, respiratory specialist, medics and anesthesiologist.