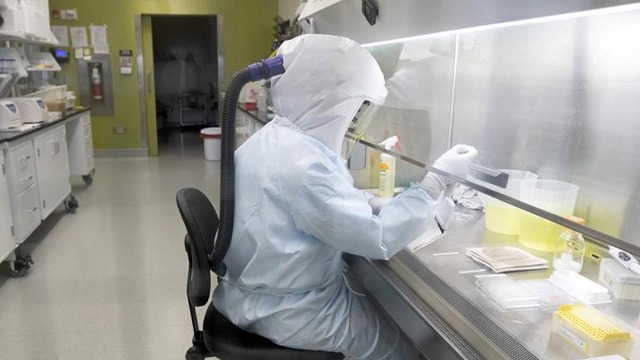 Many scientists around the world are working to develop a vaccine to one of the deadliest viruses’ mankind has ever experienced, COVID-19. In what started out as an outbreak in Wuhan China, has now spread to every continent, except Antarctica. With over 3 million confirmed cases, across 185 countries and over 218,000 deaths, finding a cure is most country’s governments top priority. Fortunately, multiple outlets have reported that scientists and researchers in Australia may be close to having a vaccine, as they are in pre-clinical trials.

In a report posted by Newsweek, scientists at the University of Queensland, in Australia, are starting to develop a vaccine that raises the levels of antibodies in the human body. In fact, the trials have been going so well, that the results have been better than anticipated at this stage in their research. Head of the School of Chemistry and Molecular Biosciences, Paul Young, also co-leading the vaccine project, expressed his pleasure with the studies so far saying “we were particularly pleased that the strength of the antibody response was stronger than those observed in samples from the COVID-19 recovered patients.

The University of Queensland’s project has been funded by The Coalition for Epidemic Preparedness Innovation (CEPI). The scientists at the university, have also collaborated with Peter Doherty Institution for Infection and Immunity, to analyze the vaccines and the immune responses. Kanta Subbarao, professor at the University of Melbourne, also working with Doherty Institute, reviewed the samples of the Queensland team and confirmed their results.

With positive results coming from animal models, the Queensland team hopes to begin human trials soon. The university has partnered with numerous companies, in order to expediate the project. The university recently gained a manufacturing partner with Cytiva and is also working with Viroclinics Xplore, in the Netherlands, to assist in the vaccination development.

The need for a vaccine, may be more important than ever, especially in the U.S. (the country with the highest total number of coronavirus cases). With over 1 million confirmed cases in the country, some States and businesses, are starting to reopen for business, causing social distancing to no longer be quite as effective. With the number of conronavirus cases increasing every day, despite the national lockdown, researchers and disease experts are projecting those numbers to spike, if businesses and States do not heed their advice and continue to open themselves to the general public.