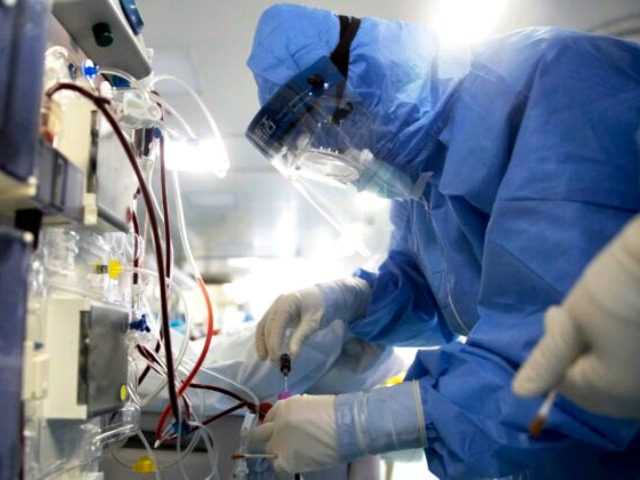 What was once thought of as a potential cure to the coronavirus pandemic, the drug chloroquine (CQ), has recently caused the death of patients in a new study. The research conducted in Brazil, found that the many of the deceased patients, suffered from fatal heart arrhythmia, when given high dosages of CQ. It was concluded that a quarter of patients that took the anti-malaria medication, developed deadly changes in their “electrical system that regulates the heartbeat”. Chloroquine was touted by the Trump administration, but since these latest findings have surfaced, researchers are pleading for more experiments and tests to be done, before offering these drugs to the general public.

In detail, the study observed 81 coronavirus patients, and split them into two groups. The first group was given high dosage CQ (600mg, twice daily for 10 days), the second group was given a low dosage of CQ (450mg, twice daily for 5 days). After less than a week of performing the study, 11 patients from the high dosage group were found dead, prompting researchers to immediately conclude their high dosage experiment and move those patients into the low dosage group. COVID-19 has been particularly fatal to older people, but age was not considered a factor in the patient’s death, because only two of the 11 patients were older than 75 years old.

When experimented on, hydroxychloroquine (also thought to be a cure for corona), an anti-inflammatory drug, yielded much of the same results as CQ, both of which have been advised against using as a treatment for COVID-19 to all medical systems. Many HCPs are worried that because the Trump administration pushed so heavily for these drugs to be administered, that they will be too focused on allocating all potential resources into those particular drugs, instead of testing other promising drugs to combat COVID-19. Still researchers say there is not enough information on either side, to reach a rational conclusion. Some studies have concluded the drugs work, others conclude that they could potentially cause the patient more harm.

One patient, who is speaking out about her experience with the chloroquine drug, is singer Rita Wilson. Wilson along with her husband, actor Tom Hanks, where both administered into a Queensland hospital after testing positive for coronavirus, while overseas in Australia. Wilson was administered the drug, once she hit a fever of 38.9C. After the dosage, Wilson said she suffered from feeling “very weak and nauseous”. Rita would go on to say, that she did not know if the drug actually worked, or if the fever broke, as a result of the body taking time to heal.