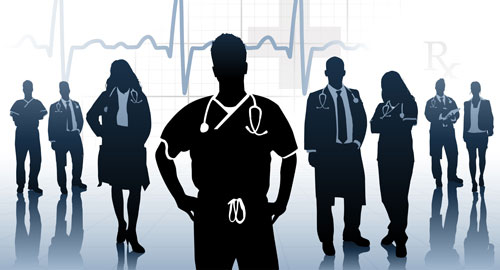 With over 312,000 confirmed cases of the coronavirus in the U.S. and with the pandemic expected to peak in the weeks ahead, more extreme measures may be taken, as the U.S. congress debates on the best course of action moving forward. As of right now, the U.S. has had over 10,000 deaths, which forced a statement from the president warning the American citizens that the nation will see “even more deaths, there will be a lot of deaths unfortunately”. White House coronavirus correspondent Deborah Birx, has even come out and warned people to not leave their houses for grocery or pharmacy needs. New York and its bordering state New Jersey, are the worst affected areas inside the U.S. with New York having over 125,000 confirmed cases, and New Jersey having 37,500 cases. New York governor Andrew Cuomo, said on Monday, that he was going to double the fine for social distancing violations to $1000. The pandemic has gotten so bleak, that Surgeon General Jerome Adams has even gone on to say that “next week is going to be like our pearl harbor moment”.

Hospitals being overwhelmed by COVID-19:

With hospitals on low medical supply around the world, HCPs are struggling to contain the outbreak. Treatment centers have been reporting shortages of N95 respiratory masks, gloves, testing kits and thermometers, and cannot ensure the safety of their HCPs. Worldwide, there have been over 1.3 million confirmed coronavirus cases, which have resulted in more than 70,000 deaths.

All State insurance company is returning $600 million dollars in auto insurance premiums, as the pandemic has stopped many travelers and commuters from driving to different states and cities for work The company claimed that customers would receive 15% of their monthly premium in the months of April and May. Another U.S. auto insurance company, American Family, has said that they will be returning $200 million dollars to their customers, stating each individual will be receiving $50 per vehicle covered.

However not all news received about the coronavirus has been negative.