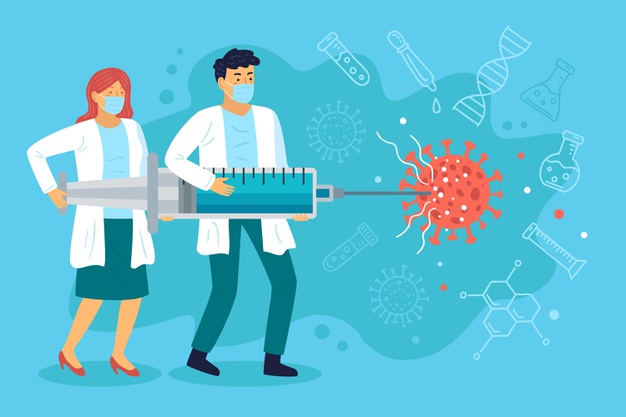 The coronavirus outbreak continues to rapidly surge across the South and West of the U.S., with many of these areas hoping that mandatory mask-wearing regulations will help slow the spreading of the viral disease. Despite the record number of cases and hospitalizations, President Trump issued a statement to the public, informing them “we won’t be closing the country again, we won’t have to do that”. Below are some of the most significant developments in the past week, involving the COVID-19 pandemic.