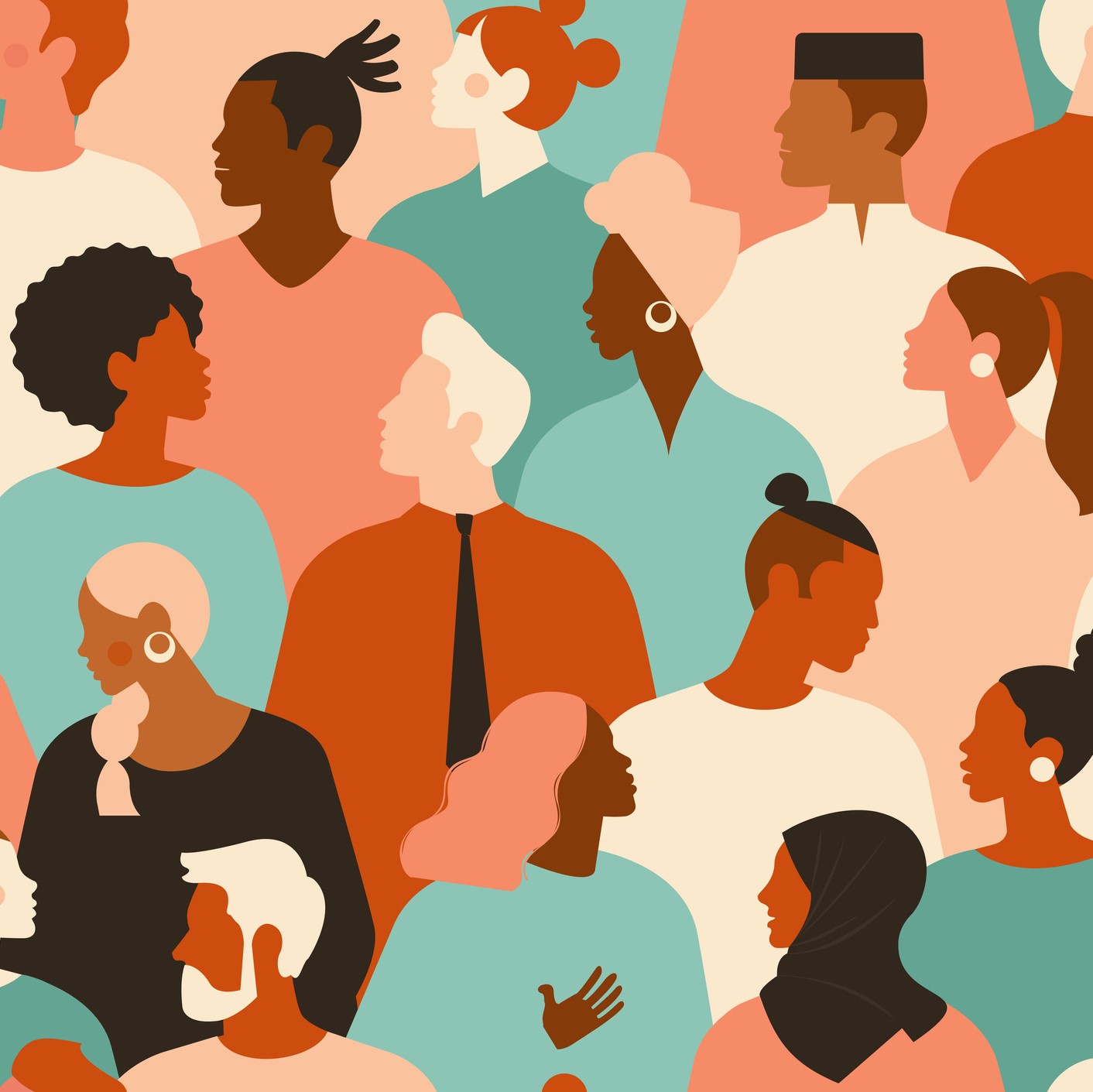 How To Address PSTD In Ethnic And Racial Minorities

The term "posttraumatic stress disorder" (PTSD) refers to a type of psychiatric illness that can arise in people who have experienced or witnessed a traumatic event such as a natural disaster, an accident, a terrorist act, war or combat, or rape as well as those who have been threatened with death.

A person with posttraumatic stress disorder (PTSD) experiences intense, disturbing thoughts and feelings long after the traumatic event. As a result, they may experience flashbacks or nightmares; they may be sad, be frightened, or angry; and they may feel detached or estranged from others as a result. A person with PTSD may avoid situations or people that remind them of the traumatic event. They may react violently, exhibiting negatively attitudes. At times, them may be very angry or histeric, shouting too loudly and it is difficult to predict their behavior.

There is comorbidity between PTSD and employment difficulties, impaired relationships, and an overall worsened quality of life. Suicidal ideation and attempt are more common in adults and adolescents with PTSD. People who have been maltreated in childhood or have been victims of violence and those with comorbid major depression are at greater risk for suicide. In addition to mental health issues, PTSD is also associated with physical ailments such as metabolic disease, joint disease, cardiovascular problems, chronic pain, breathing problems, and asthma.

There is usually no way to get rid of PTSD on your own. In turn, affects the bodily conditions, as it is associated with prolonged ailments. The number of medical services patients receive from PTSD, including inpatient treatment, tends to be greater when their physical ailments are accounted for. To reduce healthcare costs and patient suffering, accurate assessment and prompt implementation of appropriate care are vital.

For an assessment to be accurate, the clinician must first be able to determine what constitutes a traumatic event in each population. With PTSD occurring throughout the world, with higher rates being observed in the United States and Canada due to the population diversity in both countries. As a result, itmightbe difficult to identify therisk factors leading to PSTD in various patients.

Indigenous groups in North and Central America could have PTSD risks related to race or ethnicity, but not generalized anxiety or panic disorder. This suggests that race, ethnicity, and socio-cultural factors contribute to PTSD risk. In the United States, African-American and Latinx (gender-neutral term for Latino) populations are at greater risk for developing PTSD than whites. At the same time, Asians are less likely to suffer from this disorder.

The prevalence of exposure to traumatic incidents may vary among races and ethnicities. However, it appears that people of color are at greater risk for trauma from childhood due to maltreatment, immigration issues, war, and witnessing domestic violence. Race and ethnicity can also affect the manifestation of symptoms. For example, African-American patients with posttraumatic stress disorder may have a more negative worldview and less heightened arousal than their Latino counterparts. In contrast, Latino patients may show more physical symptoms and avoidance than their white counterparts.

A person's ongoing suffering from racial trauma results from racism, racist bias, and media representations of racism. In addition to affecting relationships, they may have trouble concentrating on schoolwork, and feeling insecure. Racial trauma can affect many aspects of a person's life.

The below-mentioned factors may trigger racial trauma, they include:

• Stereotypes based on race and ethnicity: Some racial groups are deemed better or worse at certain tasks in academic journals or textbooks.

• Personal safety concerns: For example, the fears of being labeled as an undocumented immigrant or being abused by the police are two examples of this scenario.

• Media representation of racial abuse:When people  to see media projected visuas and images of of unarmed Black people being killed or when a Latinx sees immigrant children in cages.

• Among the victims of racism are partners, children, parents, and even strangers.

• Hearing racist stereotypes at work or hearing racial slurs are two examples of direct exposure to racist abuse or discrimination.

• Racism not taken seriously: This can happen when people question the validity of someone's experience.

Trusted Source Research indicates that discrimination increases the risk of trauma symptoms like posttraumatic stress disorder. As a result, individuals with these experiences may experience trauma more often.

Evidence-Based Treatments for PTSD and its representation of minorities

There may be a greater likelihood of underutilization of mental health services or early termination of treatment among people of color. Cultural taboos against mental health care often cause treatment participation disparities, discriminatory actions experienced while accessing services, language barriers, and socioeconomic disadvantages. Studies of treatment effectiveness in people of color are consistently underrepresented, further limiting our understanding of the efficacy of treatments in these groups.

It is important to include minority groups in prolonged exposure studies, cognitive processing therapy and eye movement desensitization and reprocessing studies in PTSD to understand the magnitude of this issue. . Majority studies published have considered  white participants; however, there was an oversampling of black participants compared to the overall black population in the United States. Latinx and Asian participants are underrepresented in most of the research studies. . 17% of participants of a study informed that they are not aware of their ethnic identity because of the omission of demographic data or the combination of participants from different racial backgrounds into a "non-white" group.

People of color with PTSD may present to medical appointments with primarily somatic complaints may not be recognized as PTSD, leading to a missed diagnosis and failure to provide appropriate treatment. Therefore, it is critical to evaluate patients thoroughly using a culturally competent PTSD assessment tool. It is essential to avoid stereotypic media representation of the ethnic and racial minorities. Children of all races and colors must be trained to treat and respect other cultures with respect to avoid intensifying this issue.

People that are suffering from PSTD must be treated thoroughly with a qualified psychiatric consultant.