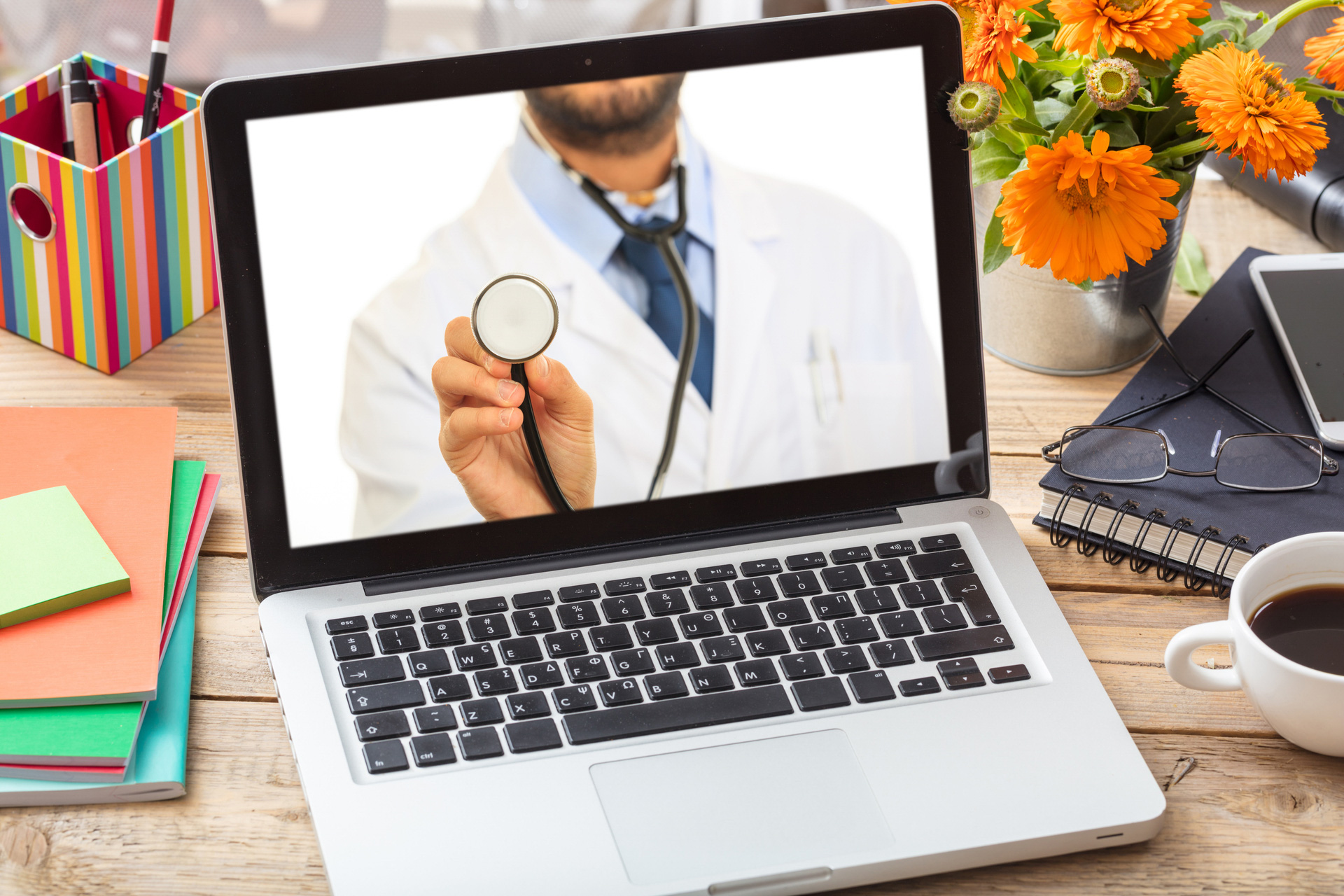 How Telemedicine is Helping Combat the Coronavirus

Telemedicine has been around for a couple of decades now, the ability to talk to your HCP over the phone or by video conference, has made physician’s and their patient’s lives more convenient. The growing number of patients coming into hospitals, is becoming too large for HCPs to keep up with, coupled that with the fact that everyday hospitals are running out of basic medical equipment, and telemedicine is being increasing counted on to help save lives. This article will go over why telemedicine is not only the present, but also the future for Medicare technology.

Millions of Americans are using telemedicine for the first time, during this pandemic, to seek a diagnosis for their symptoms. Most HCPs would actually recommend this, for a number of reasons. First, it helps stop the spread of the virus, because telemedicine allows for patients to practice social distancing. If a patient is being diagnosed, from the safety of their home, doctors avoid the unnecessary risk, of having a potentially healthy person, come into contact with a sick patient. Not only is telemedicine convenient, because it can be performed anywhere, but it is also less time consuming. Rather than have a patient come into the office, fill out paperwork, and then wait 30 minutes to be called upon, telemedicine patients are asked to fill out forms and submit them to your doctor before the time of your meeting, plus you usually get diagnosed on the spot. These virtual checkups allow doctors the best way to utilize their time, focusing more on the patients with severe symptoms (in person check-ups), rather than those who just have the flu, or common cold. In fact, many hospitals have added telemedicine, to keep the emergency rooms from becoming too overcrowded. Lastly, but definitely not the least important benefit to telemedicine, is that the federal government is allowing physicians to virtually practice across state lines, even if the doctor is not licensed in their patient’s state, due to COVID-19. This was made allowed so that doctors in less contaminated pats of the country, West Virginia for example, can help doctors in states overwhelmed by the outbreak, such as New York and New Jersey.

Though telemedicine is obviously the biggest and most useful healthcare advancement in the medical field today, federal officials were not as quick to embrace it, unlike patients, due to the concern of the increased cost. Officials reasoned that telemedicine would lead to more overall visits with doctors, because of how easily a patient could contact their HCP for a diagnosis. It seems safe to say, that telemedicine is not only here to stay, but is already saving the lives of millions of people across the world.