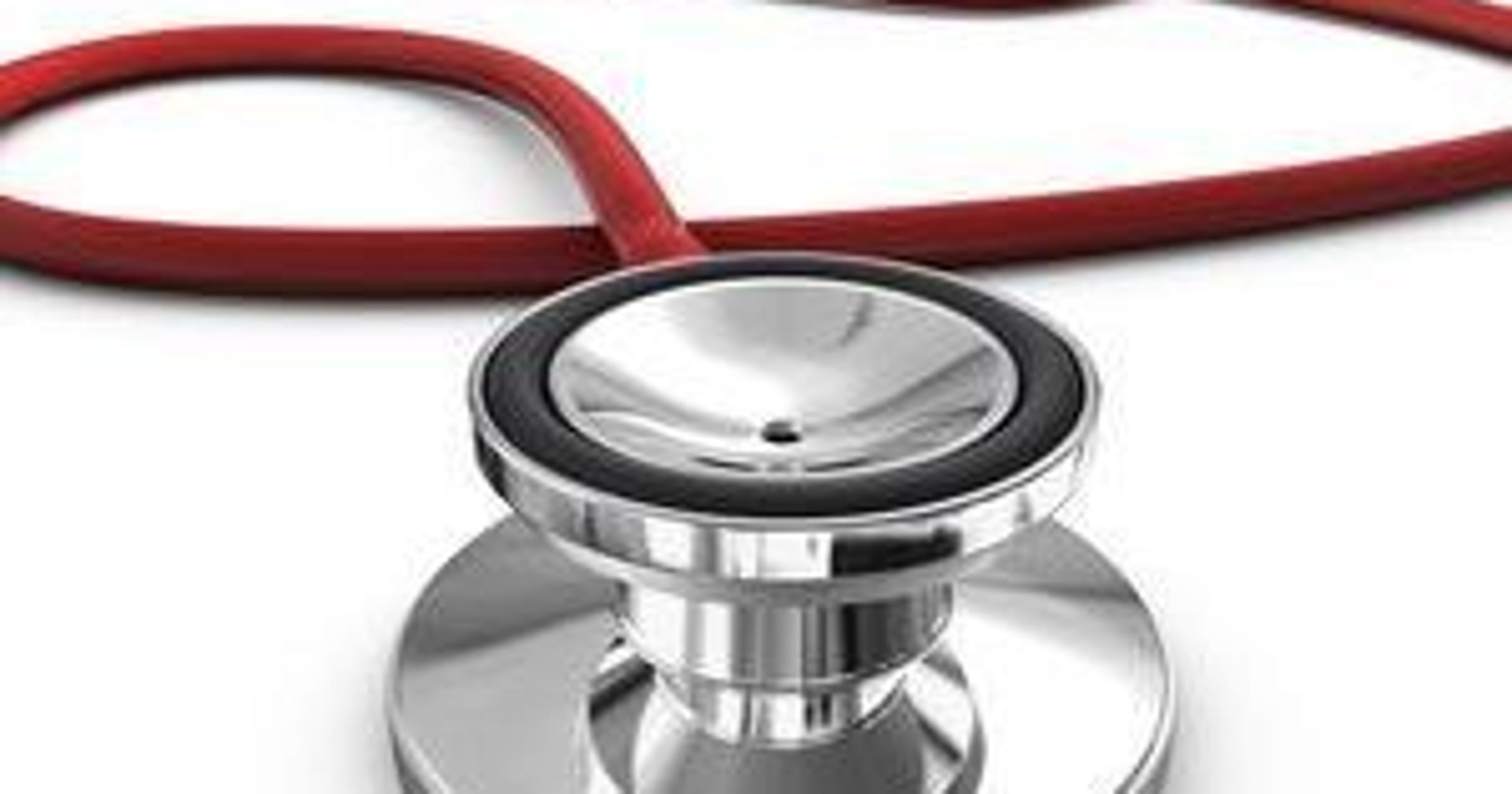 In a recent hearing Dr. Anthony S. Fauci told senators, that if the country does not prepare well enough, we could “run the risk of a resurgence”, in relations to the COVID-19 pandemic. In fact, many health officials have warned the senate committee that the coronavirus is still not close to being contained. Despite these warnings, many states and businesses have started to re-open for business. The skepticism from government disease experts comes from the fact that the “U.S. lacks critical testing capacity and the ability to trace the contacts of those infected”.

President Trump continues to inform U.S. citizens, that he believes the U.S. has the coronavirus under control and that the worst seems to be behind them. Investors seem to have not bought into that idea though, as the stock market continues to plummet. What appears to also be keeping the public skeptical, is the fact that there is an increase in cases and deaths every day, throughout the U.S. The states alone easily has the most cases of any country, with over 1.4 million cases and over 82,000 deaths. To make matters worse, many health experts, like Fauci have predicted a second wave of coronavirus will hit the U.S. in the coming winter months.

Multiple American professional sporting leagues have warned their employees, players, and owners, of the difficulties that lay before them in the future. Take for instance the MLB and NBA, whose many employees have been laid-off, or the players who were told they would be looking at major pay cuts, due to the significant decrease in revenue. Many leagues worldwide will also begin play without fans in the stands.

Institution-wise, students across the nation may have to continue their social distancing, by further expanding their virtual education. In one of the most telling signs of the effect COVID-19 has had on higher education in the U.S., the chancellor of California State University, the nations largest 4 year public university, announced they will cancel in-person classes along their 23 campus locations for the fall of 2020 semester. Many schools have announced their plans to re-open their campus in the fall, however they are also preparing their online curriculum as a backup plan.

Even when businesses worldwide re-open, workers may be asked to stay home:

Companies are starting to realize, now months into the government mandated lockdown, if and how their businesses would operate when their employees are being asked to work from home. Many businesses wonder if it is worth risking their employee’s safety, to have them on-site. One person who seems to be taking these questions into serious consideration, is Diane M. Ramirez, chief executive of Halstead, a real estate company, “is it really necessary? I’m thinking long and hard about it. Looking forward are people going to want to crowd into offices”. Twitter is a prominent company that has already informed their employees they can continue to work from home, forever if they so choose to. Jack Dorsey, the CEO of Twitter has expressed the goal of having Twitter’s employees be more diversified across the world, and welcomes remote work.