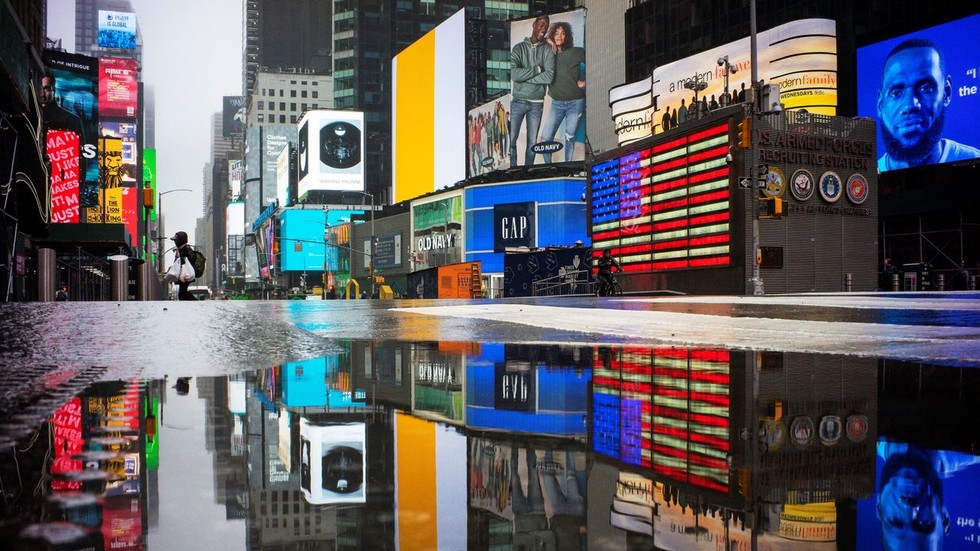 Health Experts Brace Americans for Round 2 of a Coronavirus Outbreak

With health and disease experts predicting that the coronavirus will reach a peak in confirmed cases this week, Americans are being warned that the end of the coronavirus pandemic, is still far away. With the U.S. having 752,093 confirmed cases and 35,815 deaths, the potential for another surge, is entirely possible. While a vaccine is still predicted to be at least a year away from being released to the general public, experts warn against reopening the U.S. for business, until a downward trend (at least a week of fewer cases reported) starts to become prominent.

Dr. Anthony Fauci, one of the leaders on Trump’s Administration White House Coronavirus Task Force, believes that if the virus has an outbreak in the southern hemisphere, that would mean that the disease is seasonal, and will come back to the U.S. during the fall. The reasoning behind Fauci’s explanation, is that the southern hemisphere is starting to see an increase in the number of coronavirus cases, as soon as those countries head into their winter seasons. Dr. Robert Redfield, Director of the Centers for Disease Control and Prevention, has also shared similar statements made by Fauci, saying “it is critical that we plan that this virus is likely to follow a seasonality pattern similar to the flu, and we’re going to have another battle with it, upfront and aggressively next winter”. Redfield has stated that not all states will be reopened for business at the same time, but that some of the least infected states could be reopened by as early as May 1st. Redfield claims that every state will be looked at individually and that “a state will be reopened for business after evaluating the numbers and data driven statistics of  every township”. Americans seem to be getting antsy with the nationwide lockdown, as 22 million Americans filed for unemployment last week, and citizens of Michigan protested in Lansing to voice their displeasure with the harsh lockdown conditions, the governor Gretchen Whitmer ordered.

NJ Governor Phil Murphy doesn’t see things getting back to the way they were, anytime soon. “People talk about a new normal, I think that’s the reality, let’s turn the clock back to three months ago, I just don’t see it”. Murphy would go on to describe how businesses such as restaurants for example would need to set different procedures once allowed to reopen. Murphy suggested that restaurants should only be filled to half capacity, tables would be far apart, and that employees would need to wear masks and gloves. Murphy also pointed to a study conducted by Harvard scientists, that warn the public, that without a vaccine in place, social distancing will need to be used until 2022.