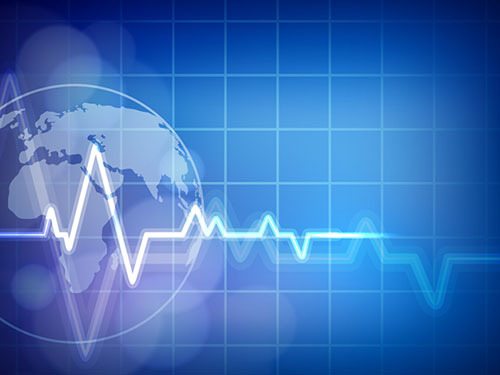 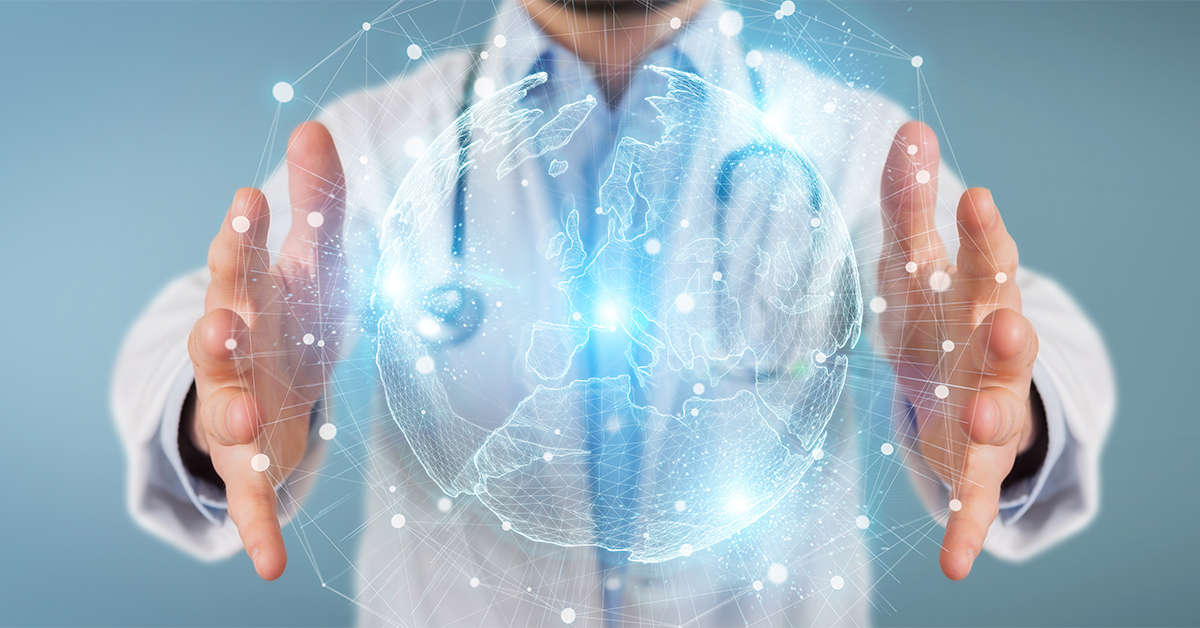 You may be asking yourself, why does physician pay vary so dramatically across the country? Many physicians believe that areas with higher concentrations of teaching hospitals and universities pay less because salaries in academia are lower. A good example of this, comes from a recent report of of the 10 top-paying states for physicians. Only one state made the list in the Northeast, the region that is home to an exceedingly large number of medical schools and teaching hospitals.

There are however other reasons for regional differences in physician income. In areas where it is harder to recruit physicians, employers often persuade physicians with higher compensation. This could explain why generally rural areas offer significantly more money than metropolitan areas.

KEY POINTS
While many feel that compensation for physicians has taken a stands still nationally, in reality it varies greatly depending on if said physician lives in a heavily populated area. While the growth rate in compensation changed significantly by MSA, national wages remained flat in 2018. For example, in 2017, the rate of wage growth within the top 10 MSAs ranged between six and 12 percent, while this year ranges from eight to 15 percent. Also, the lowest wage growth rates this year dived as low as –10 percent.

CONCLUSION
Compensation will always continue to influence where physicians choose to live, which specialties they invest years of training in, and where they ultimately decide to practice. National data shows significant employment opportunities for physicians across the nation, particularly in smaller MSAs. Where a physician practices is also important to employers.
All practicing physicians, and medical students should be aware of the differences in compensation across the numerous specialties and within the nation. The hope of this article is to better inform those in the medical industry, of the career path they are thinking about choosing, through the trends shown in this report.