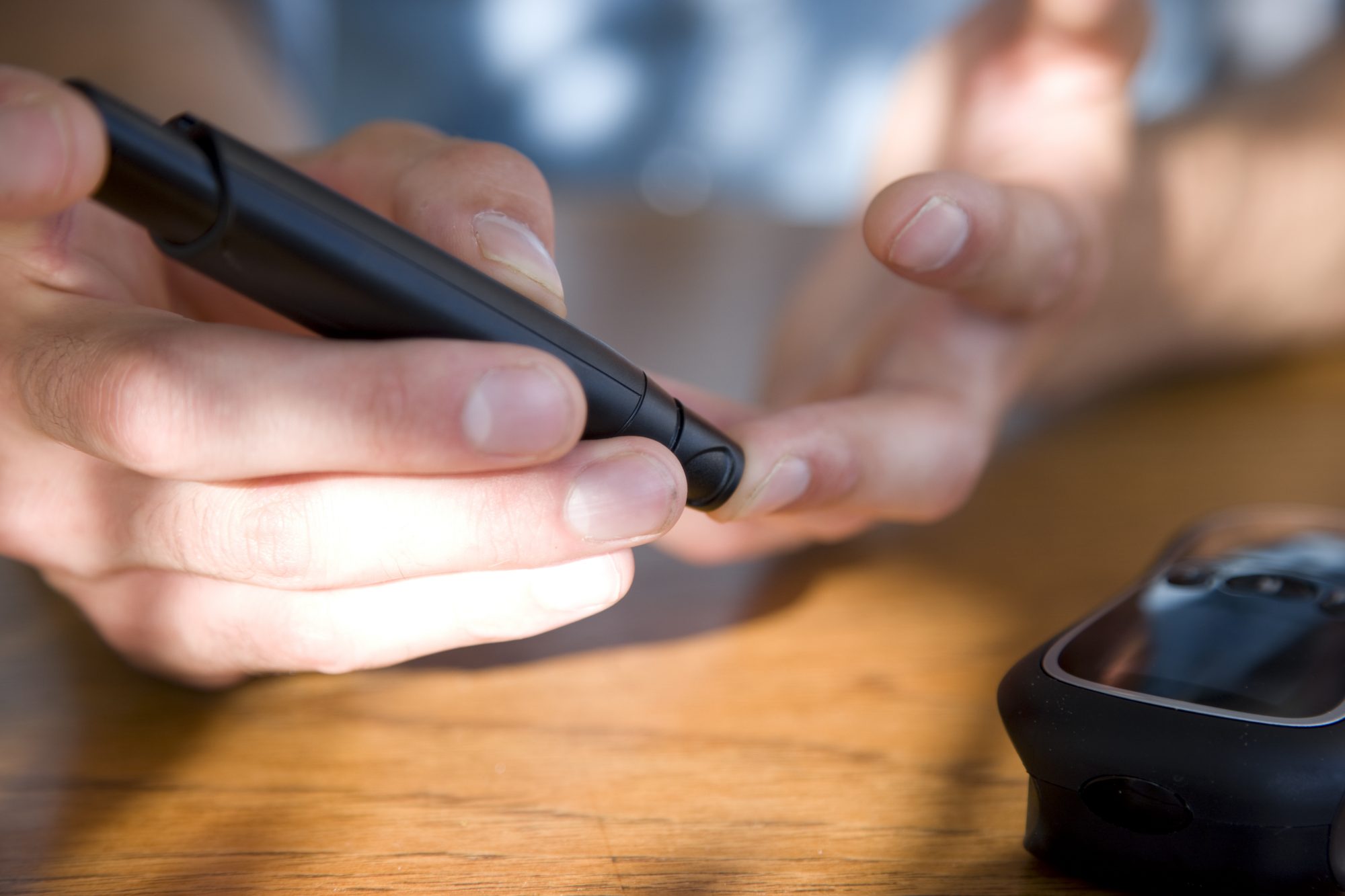 As the coronavirus pandemic continues to spread, Fox News reports an average of 3 out of 4 Americans have been ordered to stay at home. During this time hospitals have experienced an unprecedented number of coronavirus patients, with not enough testing materials, to properly diagnose everyone. Many people across the country would like to travel to there local doctor and get tested for the disease, but are in fear that doing so they, will come into contact with a large amount of people, who could possibly be infected themselves. Because of this, reports have begun to surface that home test kits will soon be dispersed in different parts of the world. England’s government has announced that their citizens will soon be allowed to test themselves for corona, through a finger-prick kit that will be sold on Amazon.

These tests will be given in two separate ways, the antibody test, and the antigen test. The antibody test will be able to identify if a given person had the coronavirus before, and if they have recovered from the disease. This is done, because the procedure tests your body for coronavirus antibodies, to see if the virus has already been beaten, and if the body has gained an immunity to it. The antigen test detects if a body has or doesn’t have antigens. An antigen is described as the structure that a virus holds, that ultimately triggers the immune system’s response, when needing to fight a virus. This test is actually considered more accurate, because antigens can be tracked immediately after contracting an infection, making it very quick to tell if someone actually has the virus.

The tests will be allowed for all public person consumption. The final lab tests are being given, and if they are passed, will be approved by England’s government. While the UK may be leading this innovation, they are not the only country preparing to give at-home-test kits. Other countries across Europe and SE Asia are ordering these tests as well. The impact these tests could have, would be enormous. Countries would have the ability to more accurately and with quicker results, be able to track the number of coronavirus victims. This could lead to countries forcing stricter guidelines on their citizens, or the complete opposite and have countries loosen their rules and regulations. The tests also have the ability, to have a huge impact on the economy, giving numerous companies a cash flow, while also potentially giving thousands of unemployed people jobs.

In the United States however, the FDA earlier this month shut down the possibility of at-home self-testing. This remains a hot debated topic, given that the American people believe that it is within their right to know whether they themselves have the virus, in order to seek treatment and protect loved one from themselves. Proponents of the at-home test have claimed, that this is necessary because it was the government, whom was ill prepared for this pandemic, they were not ready with the proper resources, to help stop the spread of this disease and protect their citizens. Opponents say the tests could be faulty, cause unnecessary panic and could destroy scarce resources. Despite the FDA restricting the sale of these tests, many companies are still continuing to produce them, feeling that in the future they will be necessary, and that the FDA will have no choice, but to give the green light.